United States economists expect a recession in 2020 or 2021: Survey 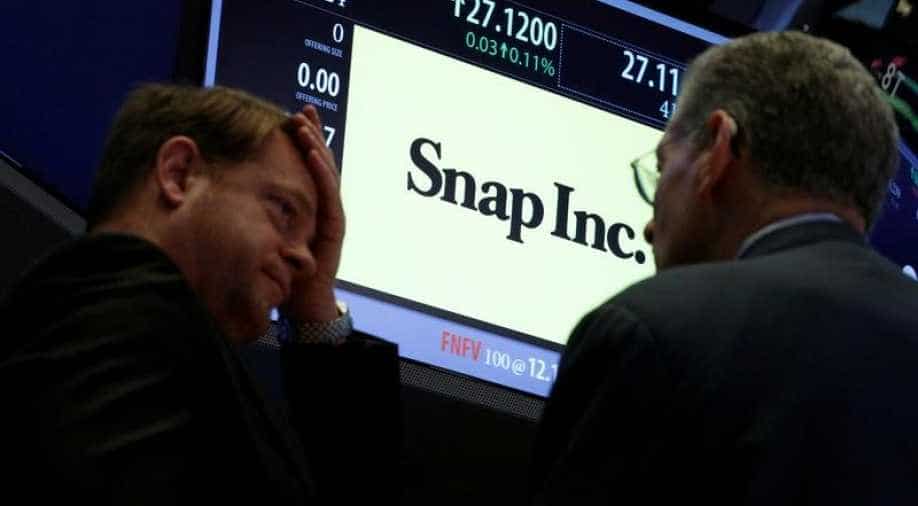 More economists shifted their recession prediction to 2021, narrowing the gap from the prior report, which had many more expecting the change next year.

A majority of economists expect a US recession in the next two years but have pushed back the onset amid Federal Reserve actions, according to a survey released Monday.

The National Association for Business Economists found far fewer experts now think the next recession will start this year compared to a survey in February.

NABE conducted its policy poll as President Donald Trump put the Fed under constant attack, demanding more stimulus, but before the central bank cut the benchmark lending rate on July 31.

However, the Fed was already sending strong signals that it intended to pull back on the rate increases made in 2018 due to concerns starting to dog the economic outlook, including the trade war with China.

"Survey respondents indicate that the expansion will be extended by the shift in monetary policy," said NABE President Constance Hunter, who is chief economist at KPMG.

Only two per cent of the 226 respondents now see a recession this year, compared to 10 per cent in February's survey, NABE said.

However, "the panel is split regarding whether the downturn will hit in 2020 or 2021, Hunter said in a summary of the survey, which showed 38 per cent expect a contraction of growth next year, while 34 per cent doesn't see it until the following year.

More economists shifted their recession prediction to 2021, narrowing the gap from the prior report, which had many more expecting the change next year.

The results show 46 per cent expect at least one more rate cut this year from the Fed, while about a third see policy holding where it is now, with 2.25 per cent as the top end of the policy range.

Economists are skeptical about a resolution to Trump's trade wars, although 64 per cent said a "superficial agreement is possible," NABE said.

But that was before Trump announced another round of tariffs of 10 per cent on the remaining $300 billion in goods not yet hit by US punitive duties. The new measures will take effect in two stages, on September 1 and December 15.

As Trump continues his vocal campaign criticizing the Fed, the NABE survey found economists are concerned about the impact: 55 per cent said his remarks do not influence Fed decisions but do "compromise the public's trust in the central bank."

And over a quarter of respondents said the criticism will "cause the Fed to be more dovish than otherwise, thus threatening its independence."

The survey also asked about fiscal policy, and a majority of economists said Trump's tax cuts "had an overall negative impact on housing activity over the past 18 months," due to changes in deductions allowed for mortgage interest.