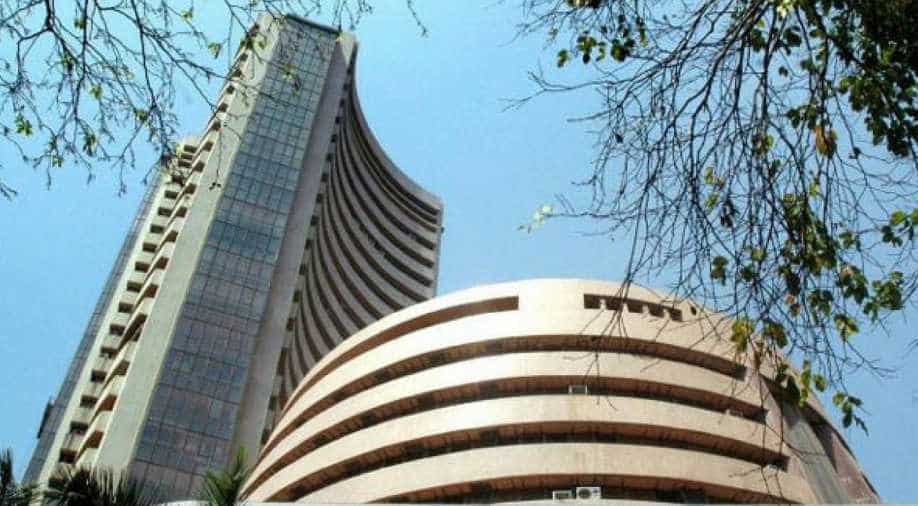 The slip today showed up for the market after a four-day winning spell when the Sensex ended with losses and the Nifty settled below the crucial 9,900 as investors jostled to take money off the table.

On the macro front, services sector activity expanded for the first time in three months in September, but only slightly. The Nikkei India Services PMI stood at 50.7 in September, from 47.5 in August.

The index, which rose 174 points yesterday after the Reserve Bank decided to hold rates in line with expectations, had gained 512 points in the previous four sessions.

"Market traded range bound with a negative bias due to lack of optimism to the upcoming earnings season. However, some positive development in auto sales numbers, core sector growth, and festival demand will add some light over the consolidation phase," said Vinod Nair, Head of Research, Geojit Financial Services Ltd.

The outcome of tomorrow's GST Council meeting is also seen to decide the direction of the market in the short run.

The BSE telecom index fell the most by 0.71 per cent. Others such as oil and gas, consumer durables and FMCG too suffered losses.

The broader markets gave a better account of themselves, the small-cap index was up 0.79 per cent and mid-cap 0.49 per cent.

European shares took a mixed line in the early session.