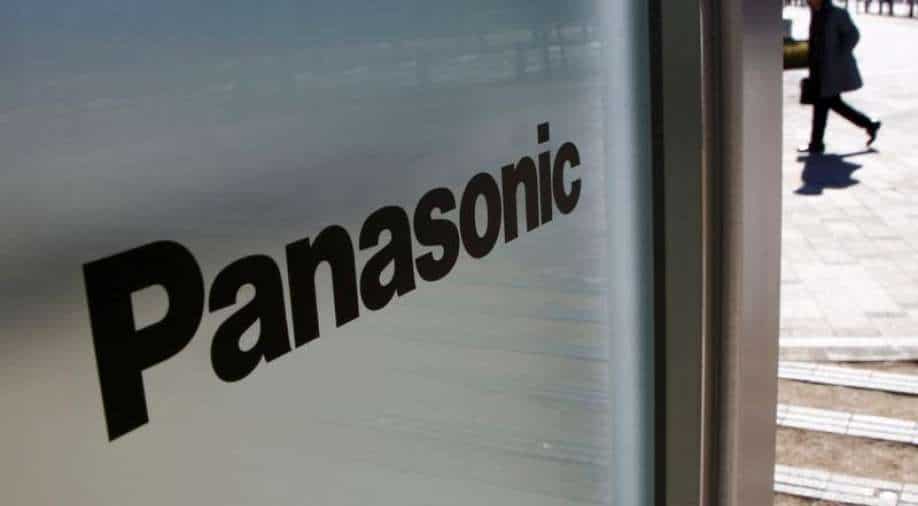 The 55-year-old will take the reins on April 1, Panasonic said on Friday, after a three-decade career at the company which has seen Kusumi lead the automotive component business and the TV operations, much like his predecessor.

Japan's Panasonic Corp has appointed its head of automotive business Yuki Kusumi as the company's next chief executive officer, replacing Kazuhiro Tsuga, who was the architect of a partnership with Tesla Inc.

The 55-year-old will take the reins on April 1, Panasonic said on Friday, after a three-decade career at the company which has seen Kusumi lead the automotive component business and the TV operations, much like his predecessor. Tsuga, 63, will become chairman.

The change comes as Panasonic has begun to benefit from a partnership with Tesla, which was central to the incumbent chief's strategy.

Strong sales of Tesla electric vehicles (EV) have allowed Panasonic's battery business to eke out profits this year, following several years of production troubles and delays at the U.S. partner.

Kusumi also oversaw the launch of a joint battery venture with Toyota Motor Corp in April, which took over Panasonic's business in thin, rectangular-shaped prismatic batteries, a different format from cylindrical batteries used in Tesla EVs.

Under Tsuga's 8-year leadership, Panasonic has shifted its focus away from low-margin consumer electronics to batteries, factory machines and components. Panasonic's partnership with Tesla includes a $1.6 billion bet on a battery joint venture in Nevada, which was signed in 2014.

The company focus on business customers, however, has yet to generate stable profits, and the new chief is likely to be tasked with further overhauling a sprawling business portfolio that ranges from facial steamers to bicycles.

Price pressure on the battery business for Tesla could also intensify as the U.S. company has outlined a plan to halve the cost of its EV batteries and bring more production of the key auto component in-house.

Panasonic said separately that it would change to a holding company structure in April 2022, to clarify responsibilities of each business division and speed up decision-making processes.