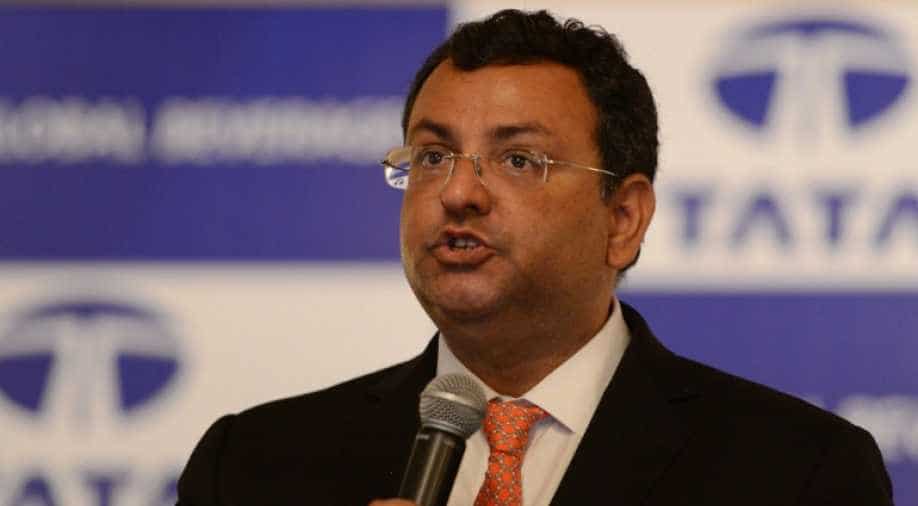 Cyrus Mistry's "hostility" to primary promoters had led to his removal as chairman of Tata Global Beverages as it posed significant risk to the company's future performance, said the new head, Harish Bhat.

He said a resolution seeking removal of Mistry was brought in a fully legal manner, is in compliance with the Companies Act and Mistry was voted out 7:3.

"I proposed a resolution (seeking removal of Mistry) as I believed that TGBL is at significant risk from having a chairman who is in a position of hostility to major promoter company, that is Tata Sons," Bhat told PTI, referring to yesterday's board meeting of TGBL, Starbucks Corp's Indian partner.

Mistry, he said, no longer enjoys confidence or support of Tata Sons, which holds 35.27 per cent stake in TGBL.

"When you have hostile relationship between the chairman and the primary promoter, there are significant risks which are detrimental to all stakeholders, including minority shareholders," he said.

The risks can be about use of Tata trademark, attracting and retaining talent, quality of partnership with partners and future performance and implementation of strategic plans, he said.

"It can come from the rating that the company enjoys. The risks can arise from several such factors," he said, adding that interest of all stakeholders of the company, including minority shareholders, calls for a "good alignment" between the chairman and the major promoter company.

At the yesterday's board meeting, seven out of the ten directors present voted for Mistry's removal, showing that he had lost support of the board, he said.

Mistry had yesterday slammed the move as "a repeat of the illegality that the board of directors of Tata Sons Ltd did on October 24" when he was removed as chairman of the holding company of the USD 103-billion Tata group.

A statement issued by his office stated that there was nothing on the agenda of the TGBL board, a meeting of which was called to approve second quarter earnings, "about replacement of the chairman just as there was nothing in the Tata Sons board agenda on October 24".

Asked about Mistry's statement, Bhat said the resolution was "brought to the board in a fully legal manner."

The Company's Act provides for bringing resolutions or proposal that are not on agenda, he said, adding that he "respectably disagrees" with Mistry's assertion.

The board meeting, he said, was very much in progress when the resolution was brought in. "The board meeting was being chaired by Santhanakrishnan, who was elected to chair the meeting" for that session.

It was during this period that one of the directors proposed Bhat's name as chairman, he said, adding due process of law was followed in bringing the resolution.