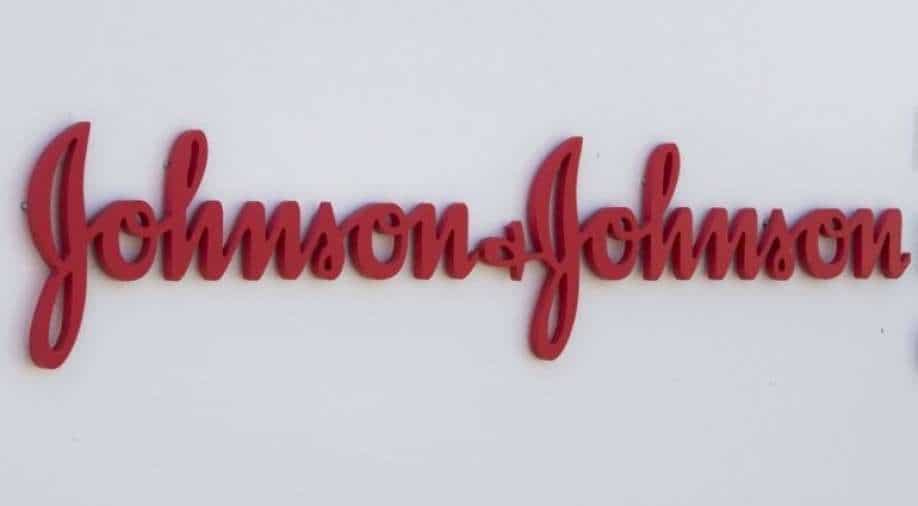 US pharmaceutical giant Johnson & Johnson on Friday announced plans to break up into two listed companies, separating its consumer health arm that sells Band-Aids and Tylenol from its pharmaceutical division.

Johnson & Johnson said in a statement it will create "two global leaders that are better positioned to deliver improved health outcomes for patients and consumers through innovation."

It is the third major company to announce plans to break up its business this week after General Electric and Toshiba.

Shares in the 135-year-old company climbed more than 3.5 percent on Wall Street in pre-market trading Friday following the announcement.

CEO Alex Gorsky said the decision was made following a "comprehensive review."

The board and management believe the split is "the best way to accelerate our efforts to serve patients, consumers, and healthcare professionals, create opportunities for our talented global team, drive profitable growth, and, most importantly, improve healthcare outcomes for people around the world," he said.

He added that the separation "underscores our focus on delivering industry-leading bio-pharmaceutical and medical device innovation and technology with the goal of bringing new solutions to market for patients and healthcare systems, while creating sustainable value for shareholders."

The company's single-dose Covid-19 vaccine generated nearly $20 billion in revenue in the period.

The company said its more than 136,000 employees around the world "will remain the backbone of these businesses."

Japan's Toshiba said Friday it was splitting into three companies following a campaign by investors to boost the group's shares after a period of upheaval.