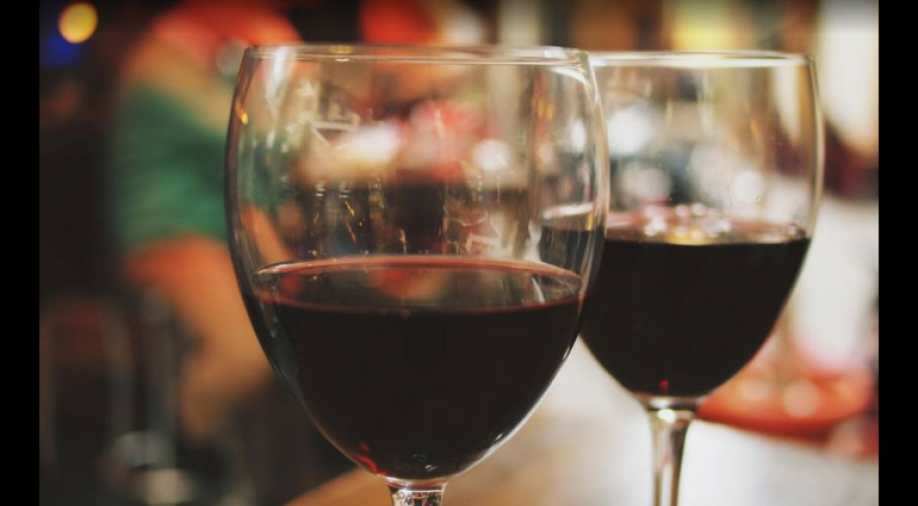 Japan will eliminate the tariffs on US wine within five to seven years after the trade agreement goes into effect, the Nikkei reported without giving its sources.

Japan has agreed to phase out tariffs on US wine imports as part of a bilateral trade deal expected to be signed at the end of the month, the Nikkei newspaper reported on Sunday.

Japan will eliminate the tariffs on US wine within five to seven years after the trade agreement goes into effect, the Nikkei reported without giving its sources.

Japan taxes imported wine at a rate of 15 per cent or 125 yen ($1.16) per litre, whichever is cheaper, according to the Nikkei.

The elimination of the tariff could cut the cost of US wine by about 13 per cent for wine distributors, the Nikkei said.

The trade agreement between the United States and Japan, which is expected to be signed on the sidelines of the UN General Assembly meeting, is also expected to gradually lower tariffs on US beef imports to 9 per cent in 2033 from 38.5 per cent now, the Nikkei said.

Officials from Japan's trade ministry were not immediately available for comment.

Last month, the United States and Japan agreed in principle on the core elements of a free-trade deal that would cool a trade dispute between the allies.
The United States is also trying to de-escalate its year-long trade war with China.

Chinese trade deputies are expected to meet their US counterparts in Washington before minister-level meetings in early October in the US capital.