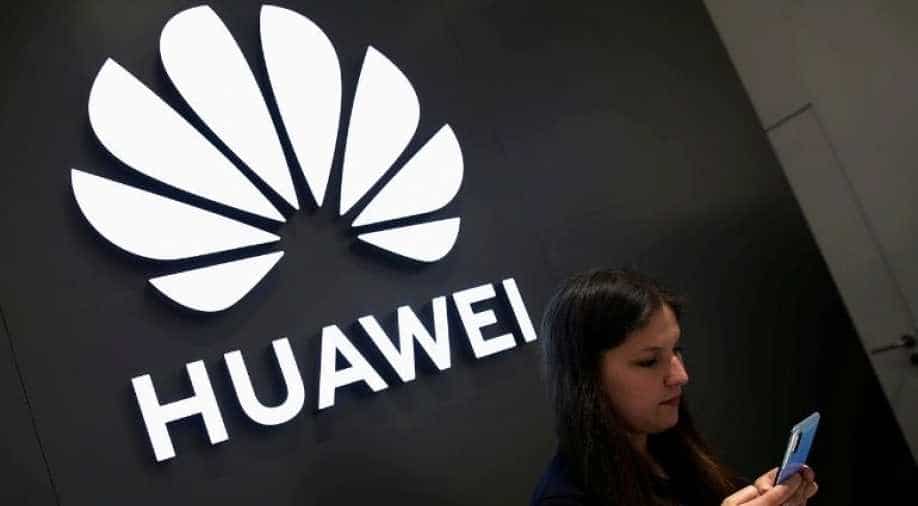 Huawei Technologies Co and ZTE Corp  "cannot be trusted," US Attorney General William Barr said, labelling the Chinese firms a security threat as he backed a proposal to bar U.S. rural wireless carriers from tapping an $8.5 billion (£6.64 billion) government fund to purchase equipment or services from them.

The Federal Communications Commission will vote on November  22 and is proposing requiring the carriers to remove and replace equipment from the companies. Barr said in a letter to the FCC released on Thursday that "their own track record, as well as the practices of the Chinese government, demonstrate that Huawei and ZTE cannot be trusted."

He added that "we should not signal that Huawei and ZTE are anything other than a threat to our collective security, for that is exactly what they, through their actions, have shown themselves to be."

Barr noted that federal prosecutors charged Huawei with violations of the US embargo on Iran, bank fraud, obstruction of justice and trade secret theft. ZTE pleaded guilty in 2017 to illegally send approximately $32 million in US goods to Iran.

FCC Chairman Ajit Pai said the commission "cannot ignore the risk that the Chinese government will seek to exploit network vulnerabilities in order to engage in espionage, insert malware and viruses, and otherwise compromise our critical communications networks."

The move is the latest US action aimed at barring US companies from purchasing Huawei and ZTE equipment. Huawei said last week that "in 30 years of business, Huawei has never had a major security-related incident in the 170 countries where we operate."

The US government added Huawei to its economic blacklist in May, saying the Chinese company was involved in activities contrary to US national security.

The United States has pressed nations not to grant Huawei access to 5G networks and alleged Huawei’s equipment could be used by Beijing for spying, which the Chinese company has repeatedly denied. Several European countries in recent months have not agreed to bar Huawei, despite US pressure.

In May, US President Donald Trump signed a long-awaited executive order declaring a national emergency and barring US  companies from using telecommunications equipment made by companies posing a national security risk. The order directed the Commerce Department, working with other government agencies, to draw up an enforcement plan by mid-October. The Commerce Department has yet to publish a plan.