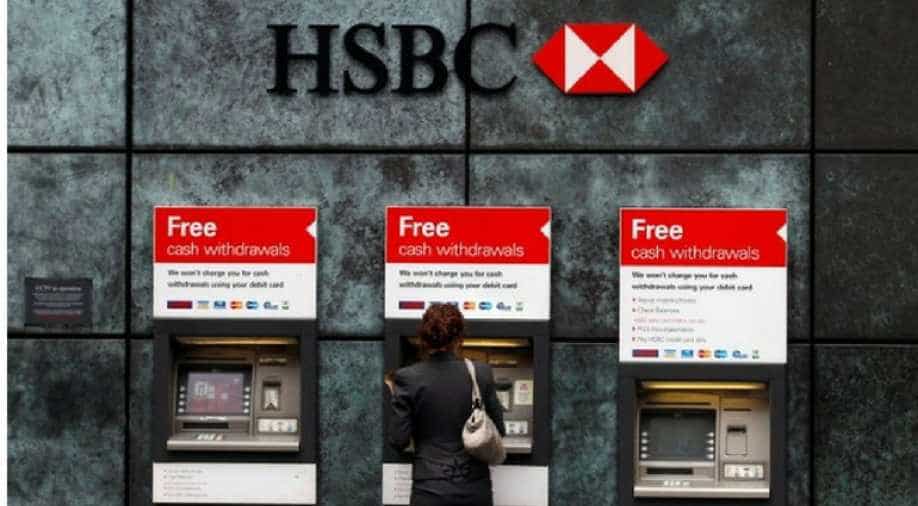 As air travel remains a health hazard most of Lufthansa's fleet is still grounded. The airline has suffered a $2 billion loss in the previous quarter.

It is the world's largest recession in history. HSBC's profits has plummeted 96 per cent to $192 million in April to June period.

HSBC expects total losses of upto $13 billion by the end of the year. The bank has said it will shed 35,000 jobs to focus more on Asia where it gets most of its business but Hong Kong and China remain a geopolitical sore point.

Europe's second-largest insurer AXA has had no insurance against the pandemic. In the first six months of the year, the French insurance giant posted profits of $1.7 billion, down from $2.33 billion posted over the same period last year. Coronavirus-related property and casualty claims have deeply hurt the insurance industry.

Energy giant BP is fighting an existential crisis as the pandemic batters oil prices. The UK-based oil firm has reported a loss of $17 billion for the April to June period. Almost every part of the business was hit very hard due to lower demand during the pandemic.

German auto major BMW has gone into a tailspin. The luxury carmaker has posted a loss of nearly $800 million in the second quarter which is the worst in a decade as sales slumped 25 per cent during the lockdown period. More cars are being sold in China, but not enough to make up for sales lost due to the pandemic.

As air travel remains a health hazard most of Lufthansa's fleet is still grounded. The airline has suffered a $2 billion loss in the previous quarter. In June unable to keep up its operations anymore Lufthansa received a government bailout of $10 billion. Now, the airline like its competitors is planning to carry out massive lay-offs.

The state of airlines is indicative of what's happening in the tourism and hospitality industry. Hilton says it will be a long time before its rooms are full again. The world's second-largest hotel operator has posted a loss of $430 million in the June quarter. Hilton is planning to fire 2,000 employees.

Disneyland is without its rambunctious crowd which is reflective in its parent firm  Walt Disney company's earnings. Over the last three months, the entertainment company has lost $5 billion which is a rare loss for a company that thrived on its movies, theme parks, resorts and cruise operations until the pandemic struck.

McDonald's global sales have slipped by 24 per cent in the previous quarter with operations limited to drive-thru and delivery services with 96 per cent of the company's stores operating on this model.

Luxury fashion house Prada has closed 70 per cent of its stores due to the pandemic since the virus outbreak the company has lost $1 billion. However, a rising e-commerce trade and reopening of some of its stores in the Asia-pacific region may cushion the fall but the rich jet-setting patrons will not step into Prada's stores anytime soon.

The pandemic has shown De Beers that diamonds are not forever. Diamond production dropped by more than 50 per cent in the last quarter mainly due to lockdowns in South Africa as a result sales collapsed by over $1 billion.