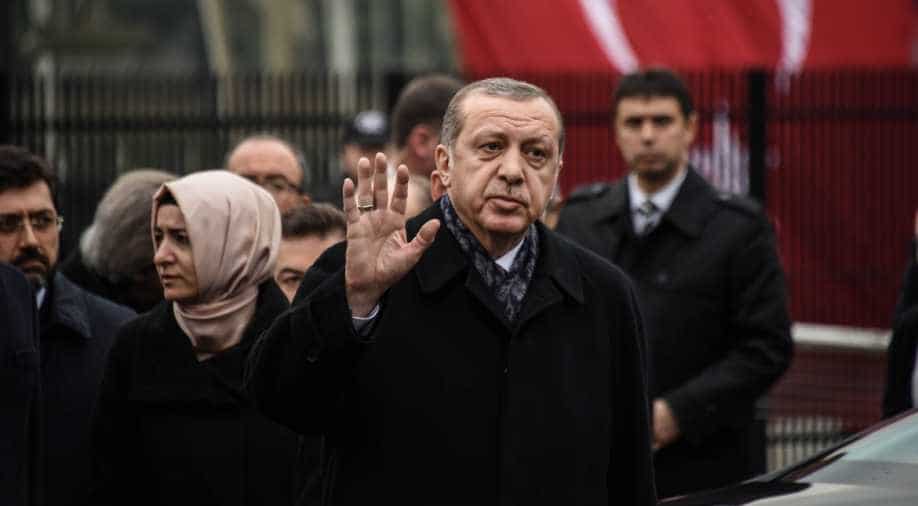 More than 1,600 people accused of 'propaganda or apologising for terrorism' or 'insulting state officials' have been arrested in the past six months, according to the interior ministry. Photograph:( Getty )

Turkish interior ministry on Saturday said it was probing 10,000 people over suspected terror-related online activity or insulting the government officials on the social media.

The inquiries are part of the "fight against terrorism, which continues with determination everywhere, including on social networks", the ministry said in a statement, news agency AFP reported.

Turkey has arrested more than 1,600 people suspected of "propaganda or apologising for terrorism" or "insulting state officials" in the past six months, the ministry said.

Turkey declared a state of emergency after a failed military coup in July and launched a wide-scale purge of opponents.

Turkish authorities have been accused of limiting internet access after major incidents to control the spread of information that could "undermine state security".

Internet access was disrupted after the assassination of Andrei Karlov, Russia's ambassador to Turkey, on Monday. Twitter and YouTube have slowed since the publication of a video in which the Islamic State group purportedly burned alive two captured Turkish soldiers on Thursday.