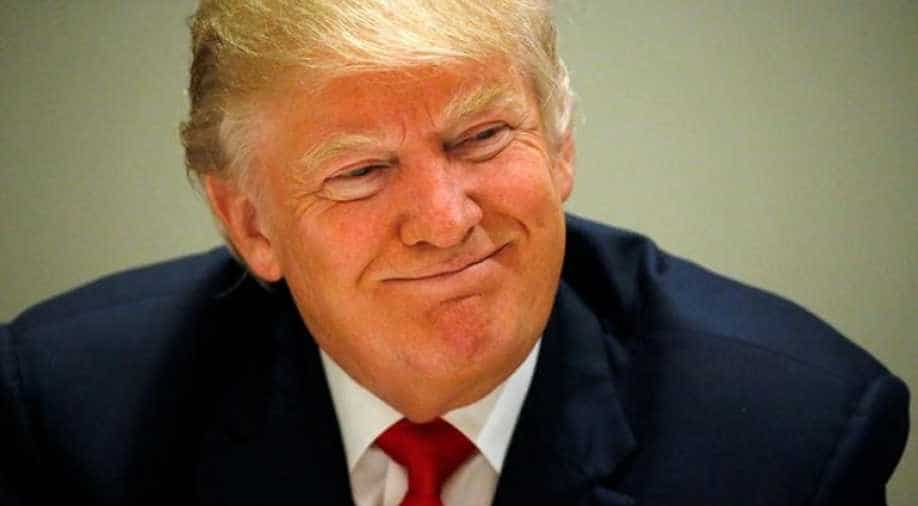 On Tuesday, Jones told The Washington Post that when Trump spoke at the Carrier factory last week, 'He got up there and, for whatever reason, lied his ass off.' Photograph:( Reuters )

US President-elect Donald Trump fired a Twitter broadside at China on Sunday, accusing the Asian giant of currency manipulation and military expansionism in the South China Sea.

The taunt came two days after Trump risked offending Beijing by accepting a call from the Taiwanese president, and heralded the prospect of a trade battle between the world’s largest economies.

China was a frequent target of Trump’s during his presidential campaign and, as he prepares to take office next month, every sign points to his taking an aggressive line with Beijing.

"Did China ask us if it was OK to devalue their currency (making it hard for our companies to compete), heavily tax our products going into their country (the US doesn’t tax them) or to build a massive military complex in the middle of the South China Sea?" he demanded, adding: "I don’t think so!"

China is the United States’ largest trading partner, but America ran a $366 billion deficit with Beijing in goods and services in 2015, up 6.6 per cent on the year before.

US politicians often accuse China of artificially depressing its currency, the renminbi, in order to boost its exports -- its value has fallen by around 15 per cent in the past two-and-half years.

Trump has vowed to formally declare China a "currency manipulator" on the first day of his presidency, which would oblige the US Treasury to open negotiations with Beijing on allowing the renminbi to rise.

With China holding about a trillion dollars in US government debt, Washington would have little leverage in such talks, but the declaration would harm ties and boost the prospect of a trade war.

China charges an average 15.6 per cent tariff on US agricultural imports and nine percent on other goods, according to the World Trade Organization.

Chinese farm products pay 4.4 per cent and other goods 3.6 per cent when coming into the United States.

China regards self-ruling Taiwan as part of its own territory awaiting reunification, and any US move implying support for independence would gravely offend Beijing.

Trump’s incoming vice president, Mike Pence, played down the significance of the call, describing it as a courtesy, and said any new policy on China would be decided after his inauguration.

China responded cautiously to the call, with state media putting it down to Trump's "inexperience."