Trump: 'I probably have a very good relationship with Kim Jong-Un' 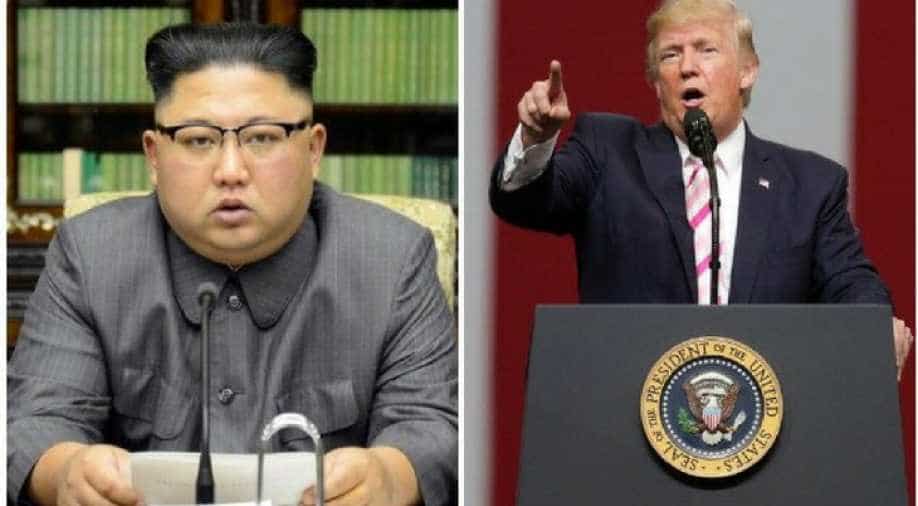 Washington and Pyongyang have long been having a standoff over North Korea's missile and nuclear programs which could destroy the United States.  Photograph:( ANI )

United States president Donald Trump has said that he has a "good relationship" with North Korean leader Kim Jong Un and is open to friendship.

"I probably have a very good relationship with Kim Jong- Un," Trump told the media. "I have relationships with people. I think you people are surprised," he said.

"You'll see that a lot with me and then all of the sudden somebody's my best friend. I could give you 20 examples. You could give me 30. I'm a very flexible person," Trump added.

However, there has been no information on whether the two leaders have had a word recently.

Washington and Pyongyang have long been having a standoff over North Korea's missile and nuclear programs which could destroy the United States.

US President Donald Trump said on Wednesday after the first intra-Korean talks in over two years that the United States was willing to speak to North Korea "under the right circumstances," although it was far from clear whether this would pay dividends.

Trump has previously stated that that North Korea was "a responsible nuclear nation that loves peace" and that "the US cannot wage a war" against it.