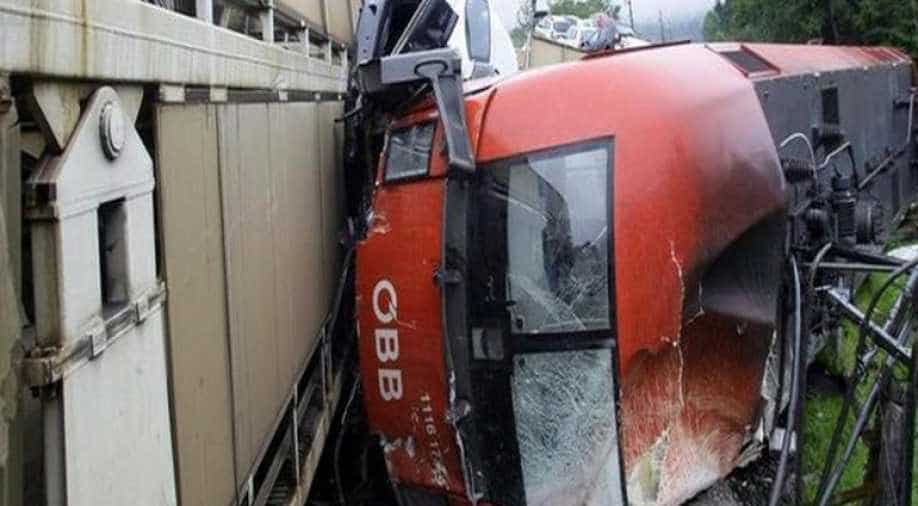 The two regional trains collided near the station in Kritzendorf.

Local media reported a S40 high-speed train collided with a REX train on a four-track section.

"Thank God there are no fatalities. I would like to thank all those who have been on the ground and helped," with response efforts, reported Sputnik News quoting infrastructure minister and former president of Austria's National Council Norbert Hofer, as saying.

There is no immediate information available about the cause.