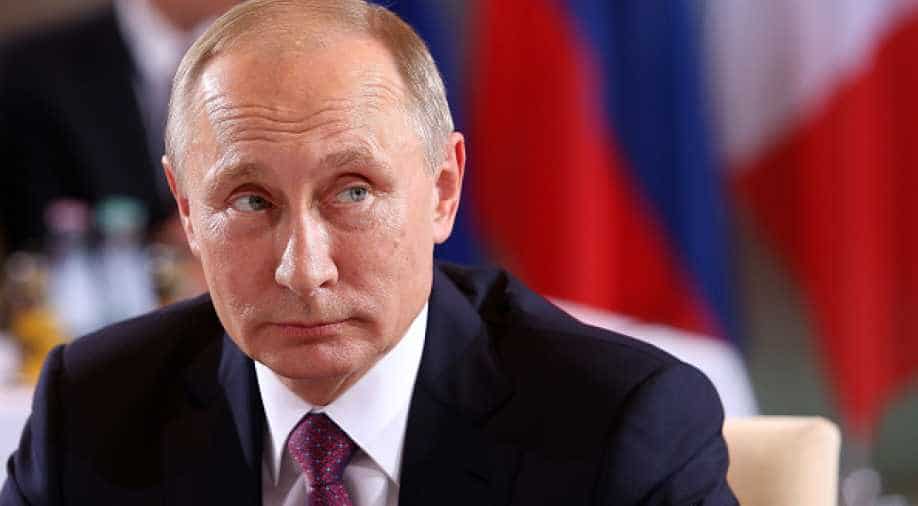 Vladimir Putin has been the most powerful man on earth for the fourth straight year, according to Forbes. Photograph:( Getty )

Russian President Vladimir Putin has been voted as the most powerful man by Forbes -- he wins the gong for the fourth straight year.

"Russia's president has exerted his country's influence in nearly every corner of the globe," the US business magazine wrote.

"From the motherland to Syria to the US presidential elections, Putin continues to get what he wants."

The 64-year old Russian leader is "unconstrained by conventional global norms (and) his reach has magnified in recent years," Forbes said.

The magazine wrote that at number two, Trump, who takes over the US presidency in a little more than a month, "has a seeming immunity to scandal, both houses of Congress on his side, and a personal net worth in the billions."

Trump, who was elected US president last month, was listed 72nd in Forbes' 2015 power rankings.

Forbes said it assesses the influence of "hundreds of candidates from various walks of life all around the globe" as it compiles its annual list, which this year has on it 74 powerful movers and shakers.