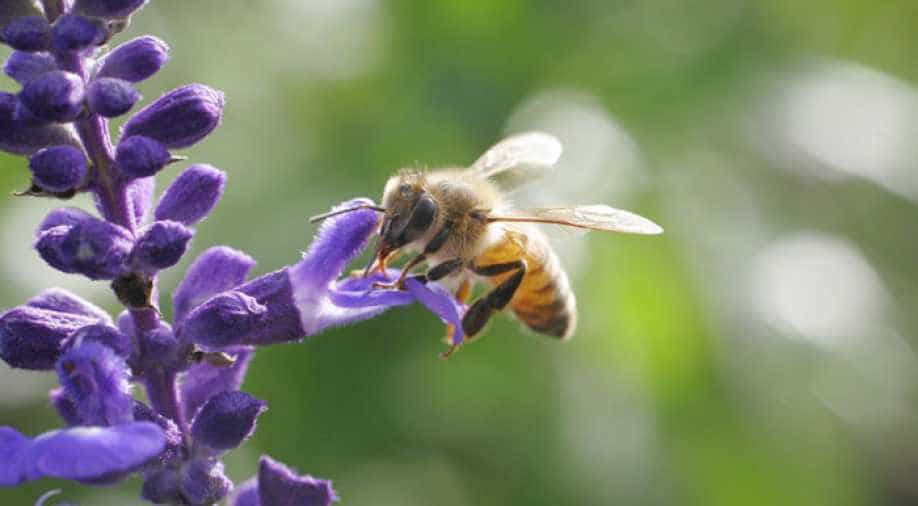 The measure is aimed at  "ensuring we eradicate the parasite" according to state Department of Primary Industries. Australia is a major honey-producing country

Lockdown is perhaps a too familiar word now thanks to the Covid pandemic. People all over the world had to stay indoors when the world was going through the worst. But now, honey bees in southeast Australia had to go into a lockdown on Monday (June 27). The measure was taken as authorities raced to prevent spread of a parasite plague that is said to be potentially parasitic.

The Varroa Mite was detected at the Port of Newcastle, prompting authorities in New South Wales to throw up a strict biosecurity zone.

Australia is said to be the only major honey-producing country where the Varroa Mite is not endemic.

To stop spread of the mite, beekeepers inside 50 kilometre biodiversity zone will be forbidden from moving hives, bees, honey or comb till they get further notice.

The measure was aimed at  "ensuring we eradicate the parasite" according to state Department of Primary Industries.

The tiny red-brown Varroa mites attack and feed on honey bees resulting in death of entire colonies. The mites do not cause major harm to honeybees that are not native to Australia.

The country's honey industry, however, relies primarily on non-native species.

"It is critically important that beekeepers in the Newcastle area do not move any hives or equipment in or out of the area," said the Australian Honey Bee Industry Council.

"Moving hives away will only further exacerbate the issue and make eradication efforts futile."

Aside from the honey industry, bees are essential in pollinating countless plants.