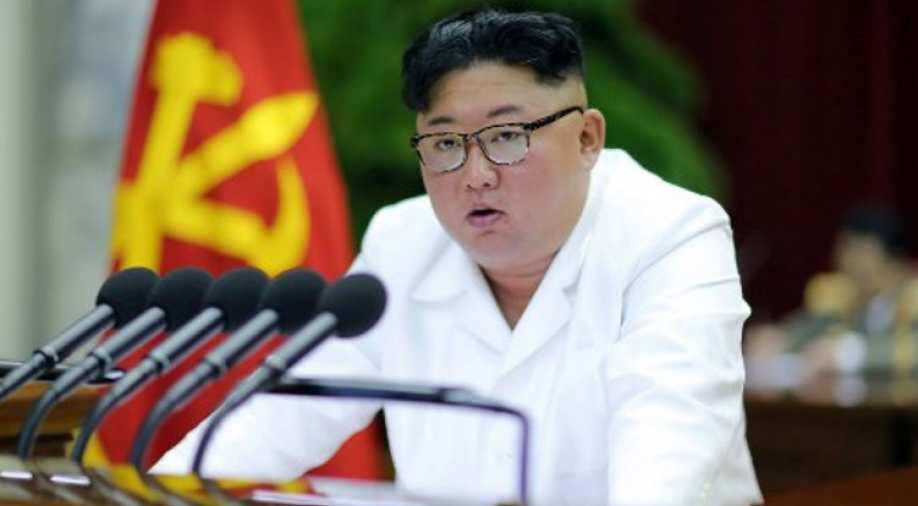 Kim has established an iron grip over the levers of authority in his nuclear-armed country since inheriting power in his late 20s in 2011.

North Korean leader Kim Jong Un has carried out a major reshuffle of his State Affairs Commission, official media reported Monday, replacing more than a third of its members.

Kim has established an iron grip over the levers of authority in his nuclear-armed country since inheriting power in his late 20s in 2011.

He is chairman of the SAC -- the North's highest decision-making body -- and five of its 13 other members were replaced at a meeting of the country's rubber-stamp Supreme People's Assembly parliament on Sunday, the state KCNA news agency reported.

Pictures carried by the official Rodong Sinmun newspaper showed hundreds of lawmakers sitting in close proximity to each other without wearing protective masks.

A cabinet report reiterated the North's insistence that "not a single case" of the coronavirus pandemic that has swept the world since emerging in neighbouring China has been reported in the country.

Pyongyang put thousands of its own people and hundreds of foreigners -- including diplomats -- into isolation and mounted disinfection drives as it sought to prevent an outbreak, which experts say could be devastating given its weak health sector and widespread malnutrition.

"State emergency anti-epidemic campaign will continue to be intensified to prevent the spread of COVID-19," the cabinet report said.

There was no mention on KCNA of Kim presiding over the meeting himself, and he did not appear in photos of it.

Another former foreign minister, Ri Su Yong, was also taken off the committee.