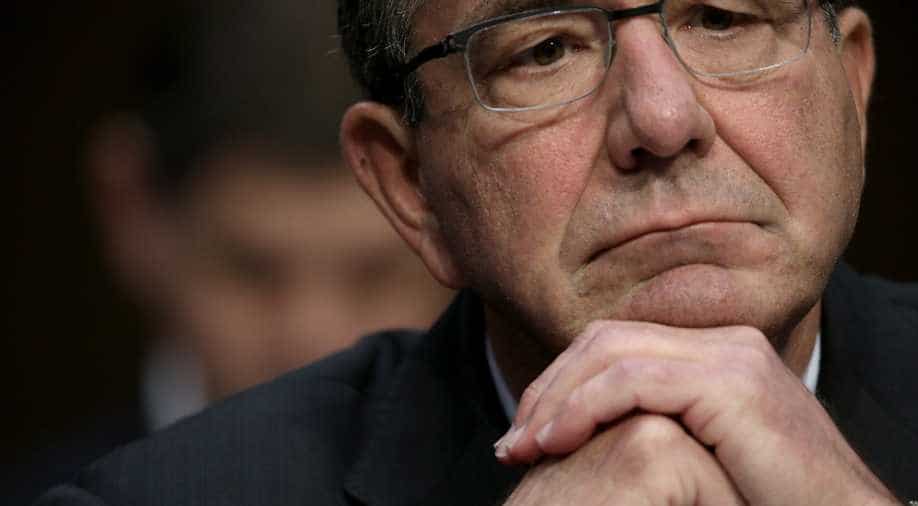 Follow Us
The United States will continue to expand its defense systems to protect South Korea and regional allies from North Korean missiles, Pentagon chief Ashton Carter said on Wednesday.

Carter spoke to reporters hours after Pyongyang tested two medium-range Musudan missiles, one of which flew 250 miles into the Sea of Japan (East Sea).

Experts say the apparent success marked a significant step forward for a weapons program that ultimately aspires to develop a proven nuclear strike capability against the US mainland.

"This shows the need for us to continue to do what we're doing, which is build these missile defenses of various ranges to protect both our South Korean allies, US forces on the Korean Peninsula, Japan, and US territory," Carter said.

"No matter what, we need to stay ahead of the threat by making sure that our missile defenses are good qualitatively, but also constantly expanding," Carter said.

Seoul and Washington want to deploy the US military's sophisticated Terminal High Altitude Area Defense System (THAAD), that would protect against North Korean missiles, though China worries about the system being deployed on its doorstep.