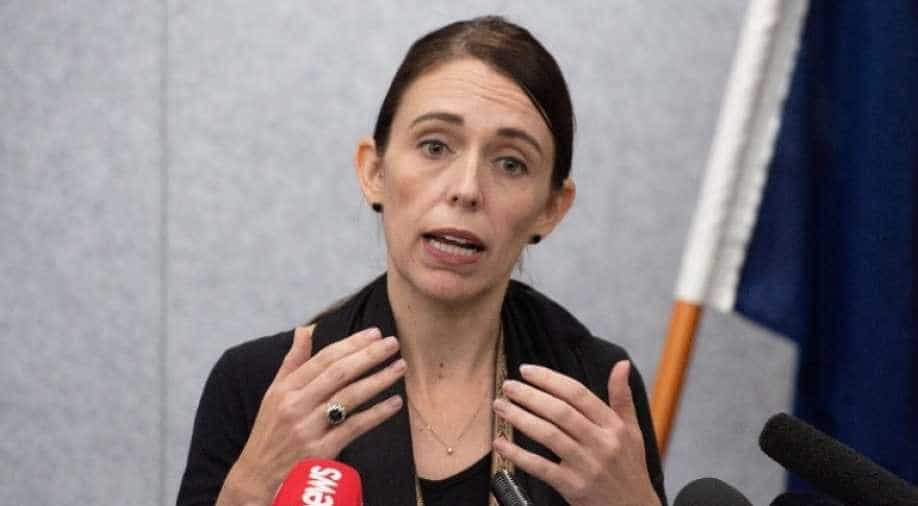 New Zealand does not have a dedicated aircraft such as the US presidential Air Force One for its leaders, and the experience was not the first for one of its prime ministers.

New Zealand Prime Minister Jacinda Ardern was forced to fly home on a commercial flight on Friday after a technical snag hit her air force the plane, following a two-day trip to Australia, where she spoke of the need to boost regional cooperation.

New Zealand media said Ardern was returning on a commercial flight, and the country's defence force said her aircraft had suffered a failure of its air data computer during pre-flight checks, affecting the flight management system.

"A replacement part is being flown to Australia and it is expected the repair will be made tomorrow," the defence force added in Friday's statement to the Australian Associated Press.

New Zealand does not have a dedicated aircraft such as the US presidential Air Force One for its leaders, and the experience was not the first for one of its prime ministers.

In 2016, Prime Minister John Key had to delay a visit to India after his plane broke down on a refuelling stop in the north of Australia.

On her visit, Ardern raised the issue of Australia deporting criminals with a New Zealand background, particularly those brought up in Australia with no connection to New Zealand.

"He knows that I consider it to be corrosive to the relationship," she said, referring to Australian Prime Minister Scott Morrison.

"I just think we can't take our friendship for granted," she added.

There were no plans to change the policy, an Australian government spokesman told the agency, although Morrison did not directly address the topic.

Ardern also spoke about the need for both countries to together pay more attention to "issues" in the Pacific region, without elaborating.

Australia, in particular, has been vying for influence with China in sparsely populated Pacific island countries that control vast swathes of resource-rich oceans.