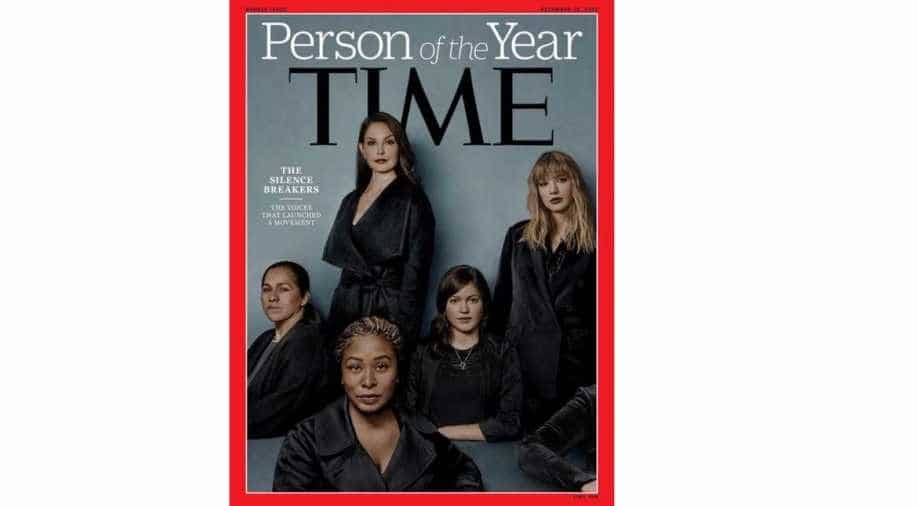 Time Magazine has designated "silence breakers" who triggered the sexual harassment revelations as "Person of the Year".

Time magazine publishes the "Person of the Year" on 6th December every year.

The magazine has decided to bring the Harvey Weinstein sexual harassment case into focus this year.

Saudi Arabia's crown prince Mohammad bin Salman was leading the online poll for the magazine's "Person of the year" title. However, the final call was taken by the editors of Time magazine who decided to give it to the "silence breakers".

"This is the fastest moving social change we've seen in decades, and it began with individual acts of courage by hundreds of women - and some men, too - who came forward to tell their own stories," Time editor-in-chief Edward Felsenthal told NBC's "Today" program, referring to them as "the silence breakers."

The #Metoo social media campaign had exposed a number of men across the world who had allegedly harassed women. The campaign had gone viral with several women and men coming forward to narrate their stories.