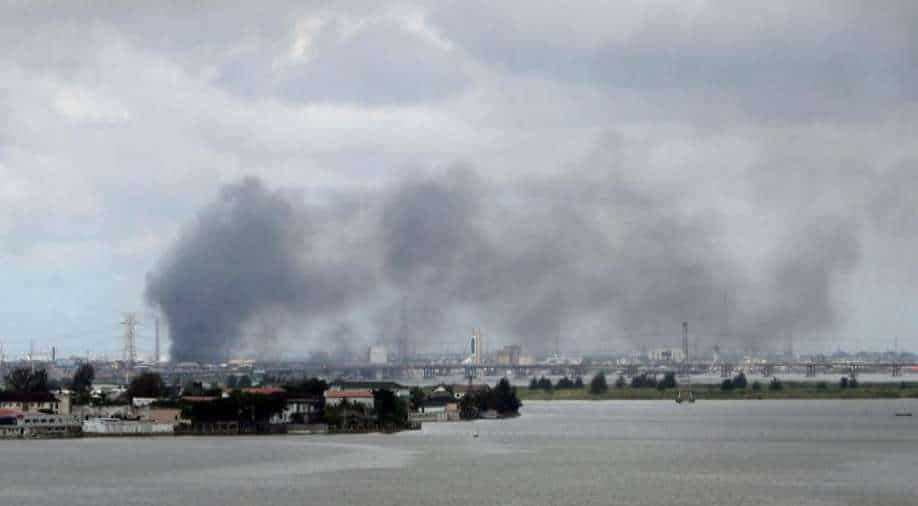 The Nigerian Correctional Service said that 1,844 inmates escaped after the attack early on Monday.

Hundreds of prisoners have escaped from Nigerian prison after militants armed with guns and rocket-propelled grenades launched a series of coordinated attacks overnight in South Eastern Nigeria on April 5.

More than 1,800 inmates escaped from Nigerian prison after the attack.

The attackers used explosives to blast the administrative block of the prison in the southeastern town of Owerri and enter the prison yard, the BBC said. Owerri is about 400km (260 miles) southeast of Nigeria’s largest city, Lagos.

The Nigerian Correctional Service confirmed to BBC that 1,844 inmates escaped after the attack early on Monday.

Nigerian police blamed the attack on the banned separatist group, the Indigenous People of Biafra, the BBC said.

Agence France Presse has reported that the group has denied involvement.

Several police stations have been attacked in southeastern Nigeria since January, with large amounts of ammunition stolen since January, the BBC said. No groups have claimed responsibility for the attacks, it said.