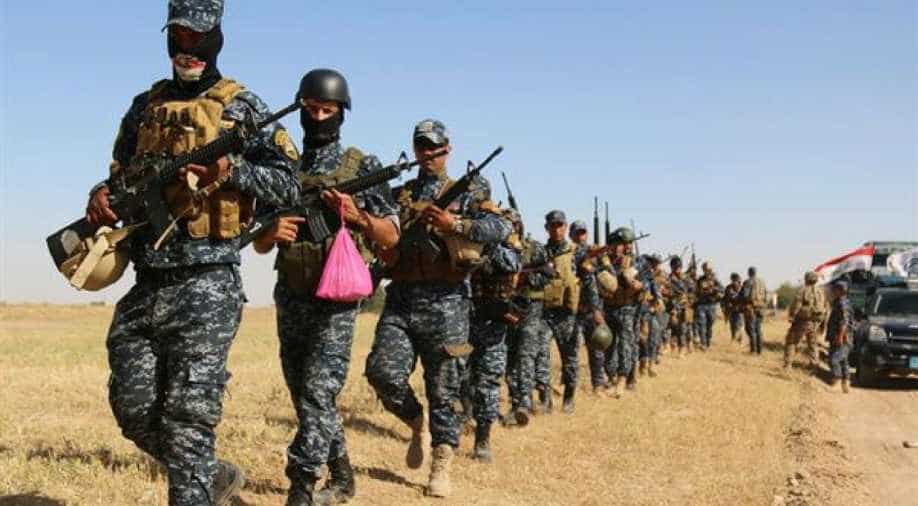 According to the decree, members of the Shi`ite militias, an assortment of militia groups known collectively as the Popular Mobilisation Forces (PMF), which are mostly backed and trained by Iran, will be granted many of the same rights as members the military.

Paramilitary members will be given equivalent salaries to those members of the military under the Ministry of Defense`s control, the decree said. They will also be subject to the laws of military service and will gain access to military institutes and colleges.

The decree had been expected for some time and comes two months ahead of a high-stakes general election. The PMF commands popular support among Iraq`s majority Shi`ite population and is expected to sway voters.

Tens of thousands of Iraqis heeded a call to arms in 2014 after Islamic State seized a third of the country’s territory, forming the PMF. The paramilitaries supported Iraq`s military in ejecting Islamic State from areas the militants overran in 2014 when Iraqi military and police divisions deserted en masse.

Iraq declared victory over the militants in December, but the militias, estimated to comprise more than 60,000 fighters, are still deployed in many of the predominantly Sunni areas which saw heavy fighting during the three-year war to oust Islamic State.

Iraq`s parliament passed a law in 2016 to bring the PMF into the state apparatus, with the militias reporting directly to the prime minister, who is a Shi`ite under Iraq`s governing system.

Iran has a clear hand in coordinating the PMF leadership, which frequently meets and consults with Qassem Suleimani, the commander of the Quds Force of the Islamic Revolutionary Guard Corps (IRGC).

In October, US Secretary of State Rex Tillerson said it was time for the Iran-backed militias "to go home" as the fight against Islamic State was winding down.