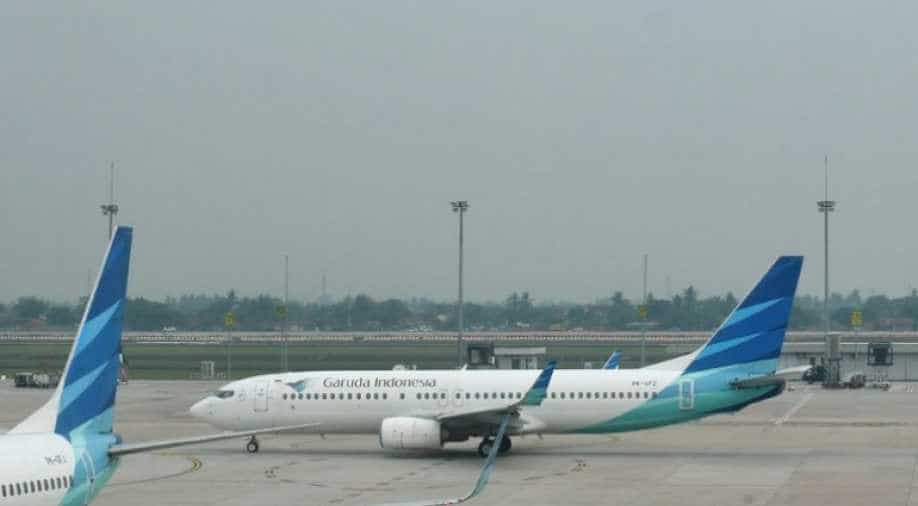 'We have sent a letter to Boeing requesting that the order be cancelled,' said Garuda spokesman Ikhsan Rosan.

Indonesia's national carrier Garuda will call off a multi-billion-dollar order for 49 Boeing 737 Max 8 jets after two fatal crashes involving the plane, the company said Friday, in what is thought to be the first formal cancellation for the model.

"We have sent a letter to Boeing requesting that the order be cancelled," said Garuda spokesman Ikhsan Rosan.

"The reason is that Garuda passengers in Indonesia have lost trust and no longer have the confidence" in the plane, he said, adding that the airline was awaiting a response from Boeing.

Garuda is also talking to Boeing about whether or not to return the plane it has received, the spokesman told AFP.

The carrier had so far paid Boeing about $26 million, while Garuda's chief told Indonesian media outlet Detik that it would consider switching to a new version of the single-aisle jet.

"In principle, it's not that we want to replace Boeing, but maybe we will replace (these planes) with another model," Garuda Indonesia director I Gusti Ngurah Askhara Danadiputra told Detik.

This month, Indonesia's Lion Air said was postponing taking delivery of four new Boeing 737 MAX 8 jets after an Ethiopian Airlines Boeing 737 MAX 8 went down minutes into a flight to Nairobi, killing all 157 people on board.

That came after a Lion Air jet of the same model crashed in Indonesia in October, killing all 189 people on board.