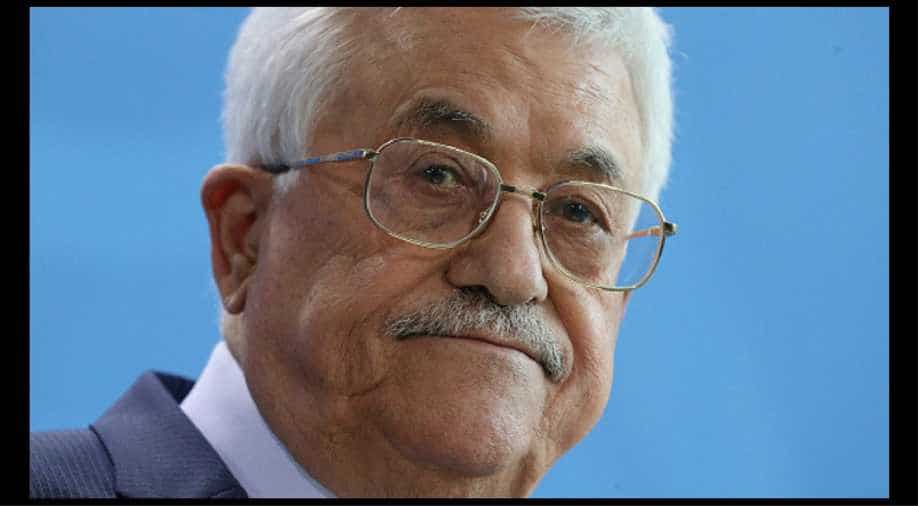 Abbas said Saturday he intended to dissolve the Palestinian Legislative Council after a court decision that ordered the move and elections to be held within six months.

Hamas on Sunday denounced Palestinian president Mahmud Abbas's plan to dissolve the largely defunct Palestinian parliament that it controls, calling it a move to "serve his partisan interests".

Abbas said Saturday he intended to dissolve the Palestinian Legislative Council after a court decision that ordered the move and elections to be held within six months.

The ruling was made by the Palestinian Constitutional Court in Ramallah, and Hamas said in a statement it rejected the decision by a court created by Abbas "to legitimise his arbitrary decisions".

"Abbas should have extended his hands to (Hamas leader Ismail) Haniya's invitation to hold a joint meeting, thereby ending the Palestinian division," the statement said.

"Rather, Abbas opted to ruin the Palestinian political system, maintain his unilateralism, and dissolve the legal institutions of the Palestinian people. All of this is just to serve his partisan interests."

It called on Egypt, which has been seeking to reconcile Hamas and Abbas's Fatah, to block the measure.

Dissolving the parliament would allow Abbas to further pressure Hamas.

Though the parliament has not met since 2007, when Hamas seized control of the Gaza Strip, Palestinian law allows for its speaker to act as interim president should 83-year-old Abbas die in office.

Hamas won the last parliamentary elections in 2006 in a landslide, resulting in an electoral dispute with Fatah.

The split between them persists and has defied several reconciliation attempts. A range of issues have kept the two sides apart, including Hamas's refusal to disarm its military wing.

Abbas, whose Fatah is based in the occupied West Bank, has sought to pressure Hamas in recent months by reducing salaries in the Gaza Strip, which is under an Israeli blockade, among other moves.

Abbas's term was meant to expire in 2009, but he has remained in office in the absence of elections.