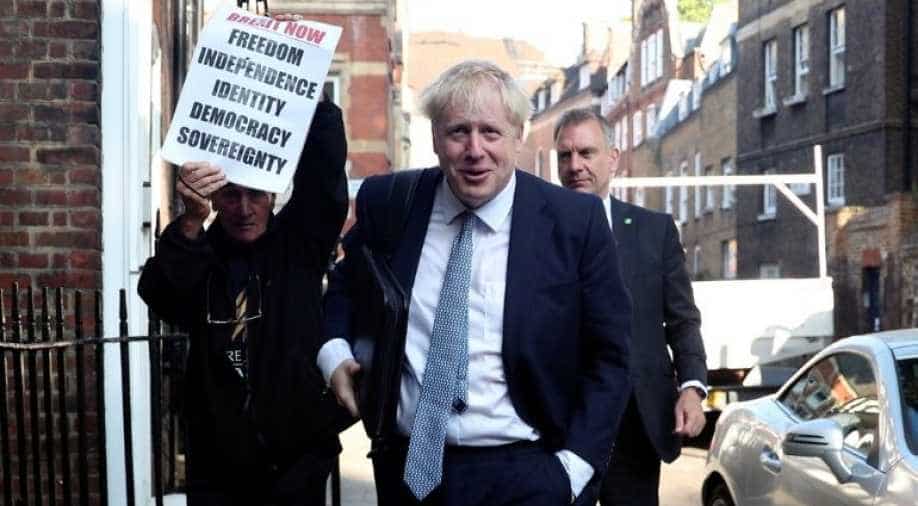 he Prime Minister's spokesman told reporters, "This allegation is untrue."

Charlotte Edwardes, a columnist, wrote in The Sunday Times that Johnson had groped her at a lunch in 1999 when he was the editor of The Spectator magazine.

"Under the table, I feel Johnson’s hand on my thigh. He gives it a squeeze," Edwardes wrote. "His hand is high up my leg and he has enough inner flesh beneath his fingers to make me sit suddenly upright", he added.

Edwardes said that after the meal, she confided in another woman who had sat on the other side of Johnson. The other woman said Johnson had also groped her, Edwardes said.

The Prime Minister's spokesman told reporters, "This allegation is untrue."

Finance minister Sajid Javid repeatedly refused to address the allegations when questioned on Monday but said the Prime Minister had said they were untrue.