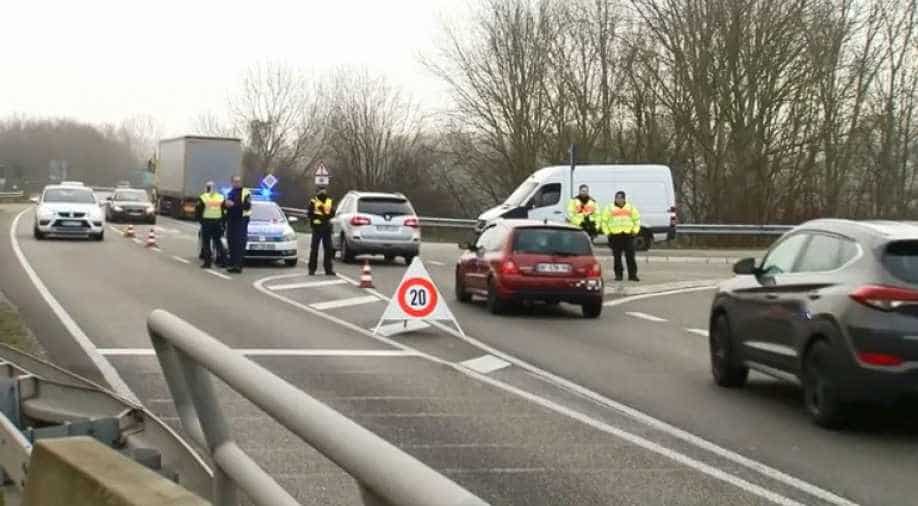 The prosecutor's office confirmed Sunday that a Polish national had died after being injured by Cherif Chekatt in Tuesday's rampage.

A fifth victim wounded during an attack at a Christmas market in the French city of Strasbourg has died, authorities and relatives said.

The prosecutor's office confirmed Sunday that a Polish national had died after being injured by Cherif Chekatt in Tuesday's rampage.

"My brother Barto Pedro Orent-Niedzielski has just passed away. He thanks you for the love and strength you have given him," the brother of the 36-year-old victim from the Polish city of Katowice wrote on Facebook.

Chekatt, 29, attacked Christmas market shoppers armed with a gun and a knife, before being killed by police two days later.

Orent-Niedzielski and his Italian friend Antonio Megalizzi had tried to stop Chekatt from entering a bar during Tuesday's assault, a close friend told AFP.

Megalizzi, 28, died from his injuries on Friday.

Nicknamed "Bartek", Orent-Niedzielski had lived in Strasbourg for 20 years, according to his friend.

Eleven people were also injured in the bloodbath, with several still in a critical condition.