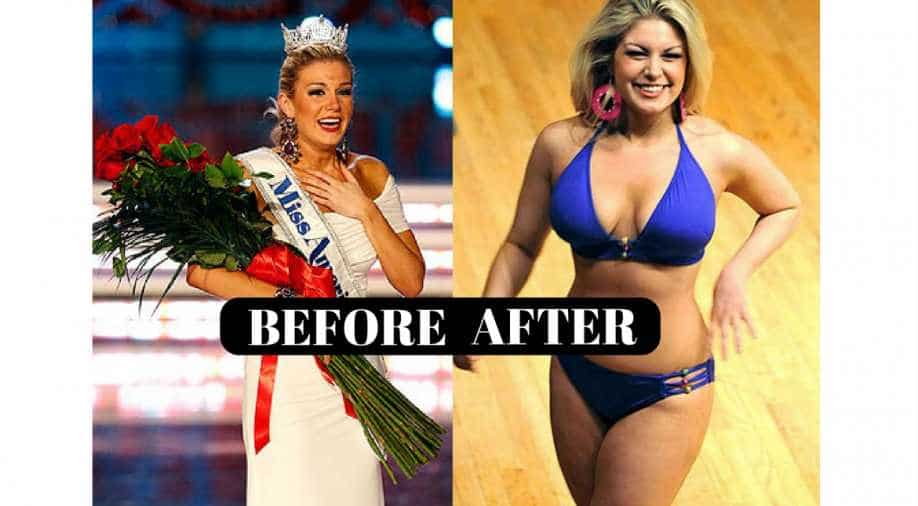 Miss America 2013 Mallory Hagan was slut-shamed and body-shamed on emails when she gained weight after winning the crown. Photograph:( Twitter )

Miss America Organization CEO Sam Haskell and various board members are under fire since a popular news website published emails in which they allegedly slut-shamed and fat-shamed winners of the pageant.

On Thursday, these emails with references to contestants' weight gain and vulgar jokes on the women's sex lives were published.

The board in these emails trashed former contestants -- mostly at 2013 winner Mallory Hagan.

In 2014, Haskell received an email that said Hagan's hairdresser had been commenting on her sex life and her recent weight gain. This started a thread where Haskell then forwards the email to Miss America telecast lead writer Lewis Friedman and wrote, “Not a single day passes that I am not told some horrible story about Mallory.”

Friedman replied, “Mallory’s preparing for her new career … as a blimp in the Macy’s Thanksgiving Parade. As she continues to destroy her own credibility, her voice will attract less and less notice while she continues her descent to an unhappy pathetic footnote" before adding in another, “Ps. Are we four the only ones not to have (slept with) Mallory?”

Haskell replied, “It appears we are the only ones!”

As a result, Dick Clark Productions, producer of the live telecast, has cut ties with the Miss America Organization because of the offensive correspondence.