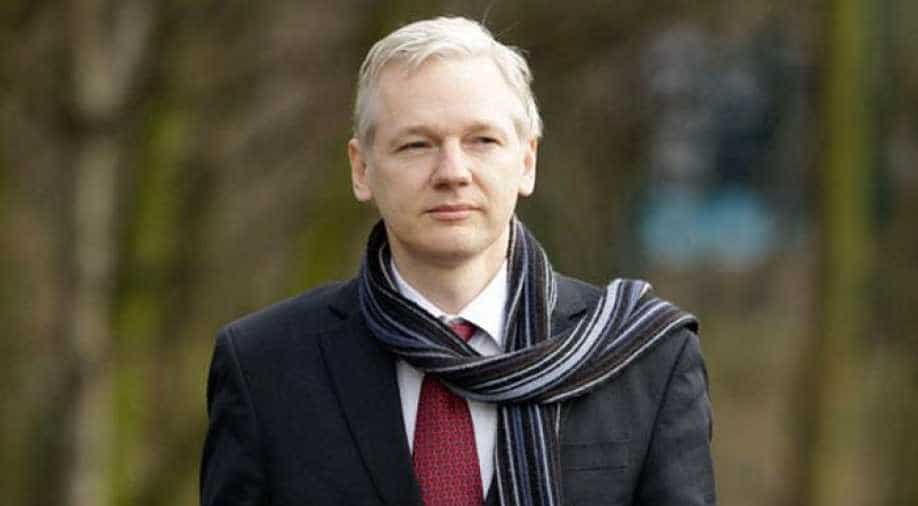 Ecuador announced Thursday it would withdraw additional security measures at its London embassy after an investigation found it plunged $5 million into a spy operation to protect WikiLeaks founder Julian Assange.

The move, ordered by President Lenin Moreno, came after The Guardian newspaper and Focus Ecuador revealed the previous administration of Rafael Correa funded the operation that involved monitoring Assange's visitors, embassy personnel and the British police.

In March, Ecuador cut off Assange's ability to communicate with the outside world after he broke a 2017 promise to not interfere in other countries' affairs while in the mission.

Assange, 46, sought refuge in the embassy in 2012 to avoid being extradited to Sweden to face sexual assault allegations, which he denies.

Assange claims the accusations were politically motivated and could lead to his being extradited to the United States to face imprisonment over WikiLeaks' publication of secret US military documents and diplomatic cables in 2010. 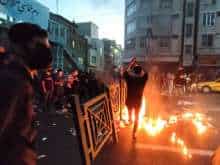