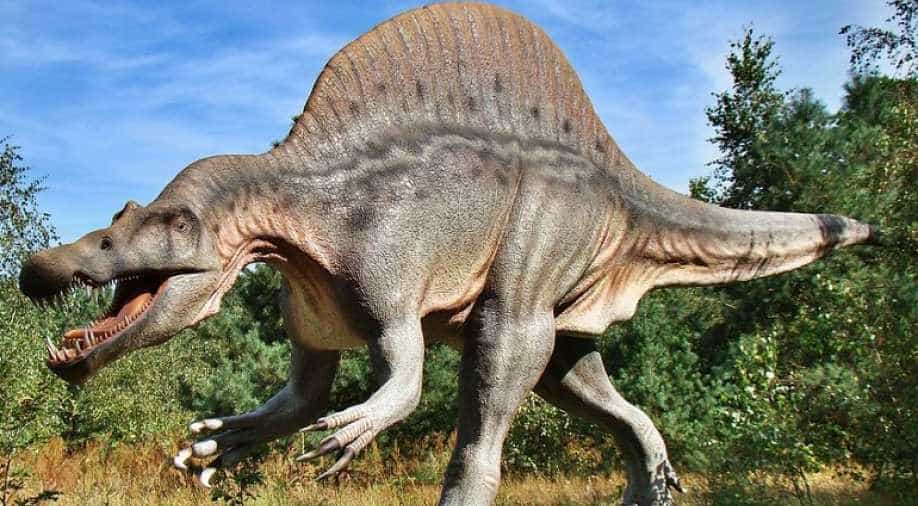 As the Intergovernmental Science-Policy Platform on Biodiversity and Ecosystem Services (IPBES) prepares to unveil a thorough diagnosis of the health of Earth's plant and animal species, here are some already known facts about the Earth.

Two species of vertebrate, animals with a backbone, have gone extinct every year, on average, for the past century.

Scientists say Earth is undergoing a "mass extinction event", the first since the dinosaurs disappeared some 65 million years ago, and only the sixth in the last half-a-billion years.

About 41 per cent of amphibian species and more than a quarter of mammals are threatened with extinction.

About half of coral reefs have been lost in the last 30 years.

There are an estimated 8.7 million plant and animal species on our planet. This means about 86 per cent of land species and 91 per cent of sea species remain undiscovered.

Annual economic losses as a result of deforestation and forest degradation alone may be as high as $4.5 trillion (3.6 trillion euros).

A conference of the UN's Convention on Biological Diversity (CBD) agreed in Nagoya, Japan in 2010 on a 20-point plan to turn back biodiversity loss by 2020.

The plan's so-called "Aichi Biodiversity Targets" include halving the rate of habitat loss, expanding water and land areas under conservation, preventing the extinction of species on the threatened list, and restoring at least 15 per cent of degraded ecosystems.