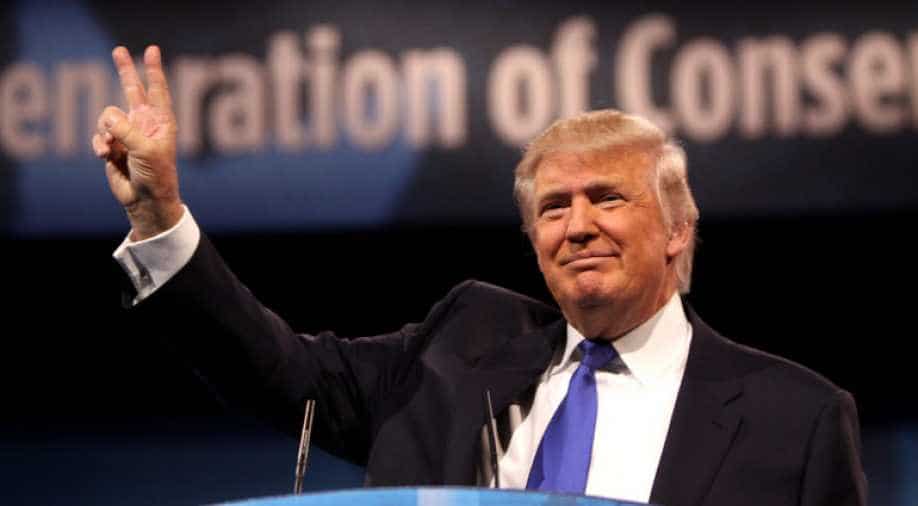 The Global Times, an influential tabloid published by the ruling Communist Party's official People's Daily, said Trump's decision over Navarro was "by no means a positive signal". (Image source: Flickr) Photograph:( Others )

Chinese state media on Friday expressed alarm and warned of a "showdown with the US" after President-elect Donald Trump named Peter Navarro, an economist who has urged a hard line against China, to head a new White House National Trade Council.

Navarro is an academic and one-time investment adviser who has authored books such as "Death by China: How America Lost its Manufacturing Base". The book was made into a documentary film about Beijing's desire to become the dominant economic and military power in Asia.

"That individuals such as Navarro who have a bias against China are being picked to work in leading positions in the next administration, is no laughing matter," the official English-language China Daily said in an editorial.

"The new administration should bear in mind that with economic and trade ties between the world's two largest economies now the closest they have ever been, any move to damage the win-win relationship will only result in a loss for both sides."

The previous day, China's foreign ministry said in reaction it was playing close attention to Trump's transition team and possible policy direction, that cooperation between the two countries was the only correct choice.

The Global Times, an influential tabloid published by the ruling Communist Party's official People's Daily, said Trump's decision over Navarro was "by no means a positive signal".

"China needs to face up to the reality that the Trump team maintains a hard-line attitude toward China. It must discard any illusions and make full preparations for any offensive move by the Trump government," the Global Times said in an editorial.

"China is powerful enough to withstand pressures from the Trump government. Beijing will get used to the tensions between the two countries. If Washington dares to provoke China over its core interests, Beijing won't fear setting up a showdown with the US, pressuring the latter to pay respect to China."

Trump, a Republican, made trade a centrepiece of his presidential campaign and railed against what he said were bad deals the United States had made with other countries. He has threatened to hit Mexico and China with high tariffs once he takes office on Jan. 20.

Navarro, 67, a professor at University of California, Irvine, advised Trump during the campaign. As well as describing what he sees as America's losing economic war with China, Navarro has highlighted concerns over environmental issues related to Chinese imports and the theft of US intellectual property.