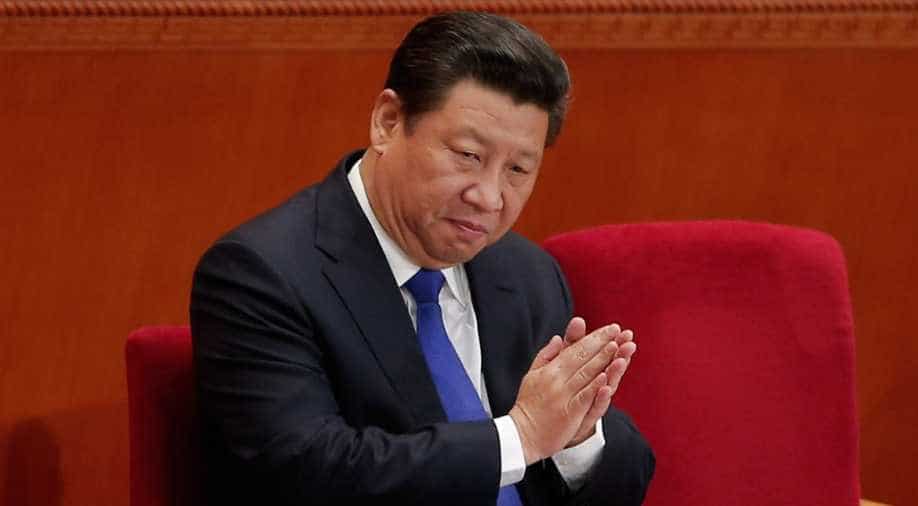 Follow Us
Chinese President Xi Jinping, on Wednesday, urged South Korea to pay attention to China's concerns about the deployment of the US THAAD missile defence system to the country and "cautiously" address the plan.

China and Russia have urged the United States to back off, saying THAAD's deployment could also affect their security.

North Korea's drive to develop a nuclear weapons capability, has angered China, Pyongyang's sole major diplomatic and economic supporter. But Beijing fears THAAD and its radar have a range that would extend into China.

Xi added that China and South Korea should continue to work for the denuclearisation of the Korean peninsula, work together to maintain peace and stability, and solve problems through dialogue and consultation.