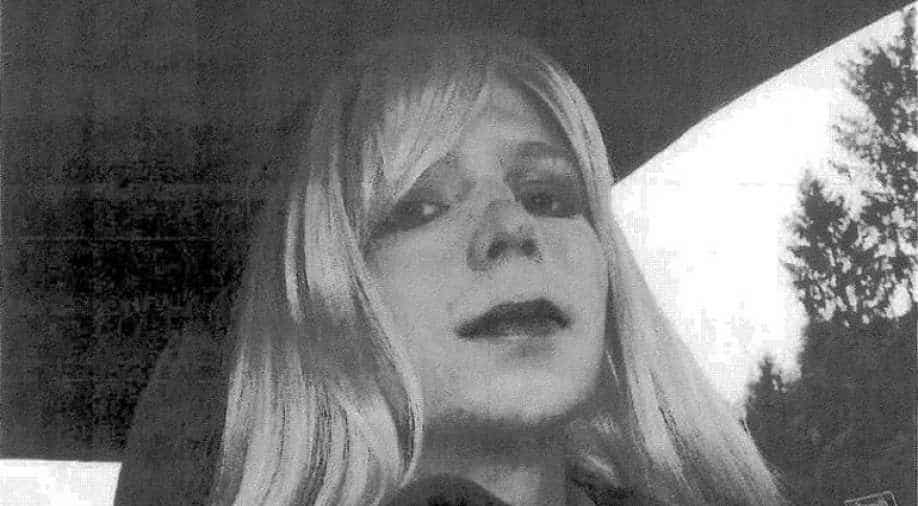 Manning attempted suicide on October 4, at the start of her stay in solitary confinement for attempting suicide the first time in July, said lawyer Chase Strangio, from the American Civil Liberties Union. Photograph:( Reuters )

Chelsea Manning, a former US Army soldier convicted for espionage tried to commit suicide for the second time, her lawyer said on Friday.

Manning is serving a 35 year sentence for passing classified information to WikiLeaks came out as a transgender after she was convicted.

She tried to kill herself on October 4, before being placed in solitary confinement for a previous suicide attempt in July, her lawyer Chase Strangio said.

Manning is held at Fort Leavenworth, a military prison in Kansas. She was charged with espionage for giving more 700,000 documents, videos, diplomatic cables and battlefield information to WikiLeaks.

Strangio, a lawyer from the American Civil Liberties Union blamed the officials for refusing to "adequately treat her gender dysphoria" and for isolating her for trying to take her life.

After her attempt, Manning was sent back to the general section of the jail.