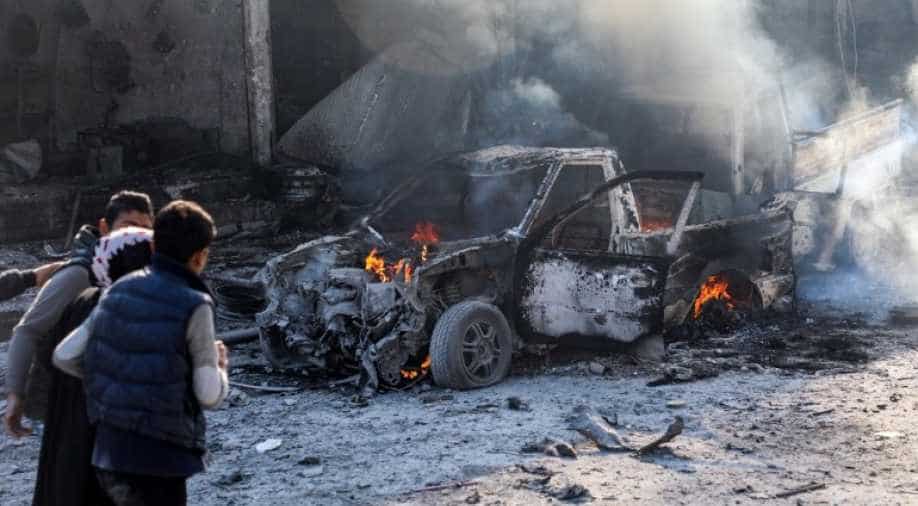 Two children were among those killed in Tal Abyad, the Syrian Observatory for Human Rights monitoring group said.

Two children were among those killed in Tal Abyad, the Syrian Observatory for Human Rights monitoring group said.

There was no immediate claim of responsibility for the bombing.

The area has been shaken by repeated such bombings since Turkish troops and their Syrian proxies seized a strip of border land including Tal Abyad from Kurdish forces in a cross-border operation last month.

The Turkish invasion against Kurdish-controlled areas saw Ankara's fighters seize a strip of land roughly 120 kilometres long and 30 kilometres deep on the Syrian side of the border.

The operation launched on October 9 displaced tens of thousands and left dozens of civilians dead, and forced Kurdish forces to retreat from some key towns.

On November 10, Turkey blamed Kurdish fighters for another bombing that took the lives of eight people in the village of Suluk southeast of Tal Abyad.

A week earlier, another car bomb killed 13 people in Tal Abyad, according to the Observatory.

Syria's Kurds have been a key ally of the US in fighting the Islamic State jihadist group in Syria, but Turkey sees them as "terrorists" linked to a Kurdish insurgency at home.

Kurdish-led Syrian forces expelled IS from its last patch of land in March, but the jihadists have continued to claim deadly attacks. 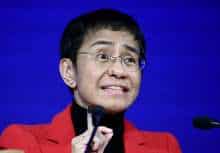