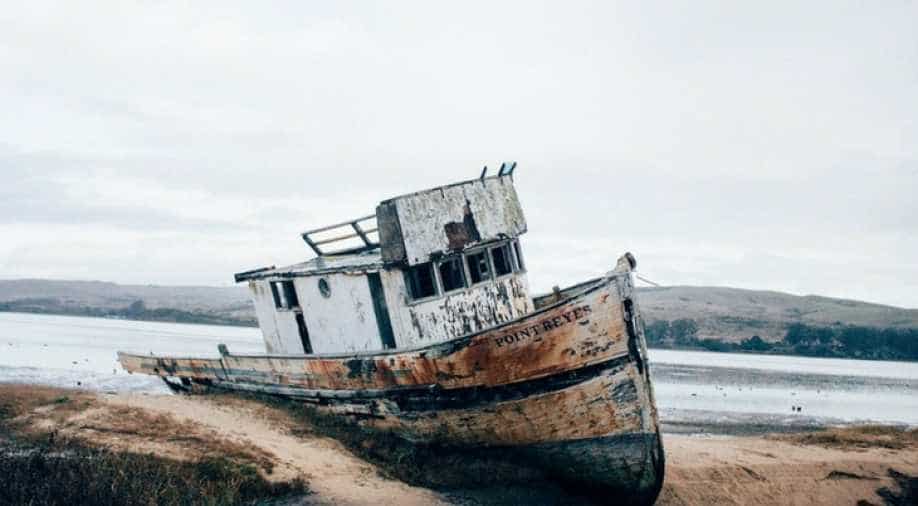 The boat was on its way from Tanjung Selor to Tarakan on the Indonesian side of Borneo island when it overturned and sank. (Representative Image) Photograph:( Others )

At least eight people died and 13 are missing after a passenger boat capsized off the coast of Borneo on Monday, an official said, in the latest deadly maritime accident in Indonesia.

The ferry was carrying some 45 people when it sank just minutes after leaving Tanjung Selor in North Borneo province, said Gusti Anwar Mulyadi a senior official of the local search and rescue agency.

Some 33 people have so far been rescued and navy personnel have been dispatched to search for the remaining passengers, but he said high waves are impeding operations.

"We don't know yet what has caused the accident and how exactly it happened. But we'll try to figure that out and are now focusing on finding the remaining passengers," Mulyadi told AFP.

It is the latest boat accident in the vast Indonesian archipelago, which relies heavily on boats to ferry people around its 17,000 islands, but has a patchy safety record.

Last July, eight people drowned in a boat accident on the same route from Tarakan to Tanjung Selor.

On New Year's day last year at least 23 people died when a tourist boat from Jakarta burst into flames.

It was carrying about 250 local holidaymakers to celebrate the New Year on Tidung island near Jakarta.