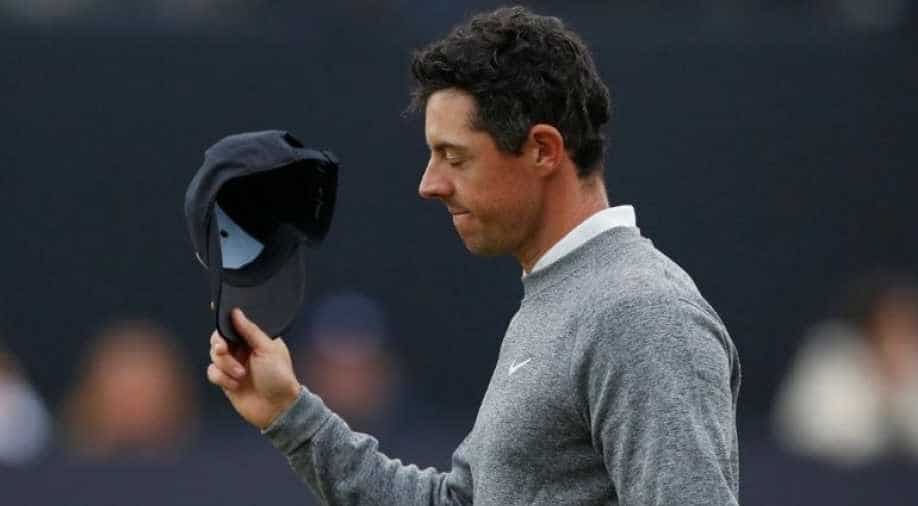 World number one Rory McIlroy says there's little chance he'd tee it up again with US President Donald Trump, criticizing Trump's handling of the COVID-19 crisis on a golf podcast.

World number one Rory McIlroy says there's little chance he'd tee it up again with US President Donald Trump, criticizing Trump's handling of the COVID-19 crisis on a golf podcast.

McIlroy told the McKellar Golf Podcast on Thursday that a more settled life away from the golf course has him feeling "more comfortable in my own skin" and more able to voice opinions.

The 31-year-old from Northern Ireland, who has a home in Florida, has not been impressed with Trump's response to the coronavirus pandemic.

"We're in the midst of something that's pretty serious right now and the fact that he's trying to politicize it and make it a campaign rally, saying that (the United States) administers the most tests in the world like it's a contest... It's just not the way a leader should act and there is a bit of diplomacy that you need to show and I just don't think he's shown that, especially in these times," McIlroy said.

Back in 2017, McIlroy was surprised at the "blow-back" he received after accepting an invitation to play a round with the then-recently inaugurated president.

"I'll sit here and say that the day that I did spend with him and others was very enjoyable," McIlroy recalled this week of that round with Trump.

"He's very charismatic. He was nice to everyone. It didn't matter whether you were me or the guys in the cart barn or the pro at the golf club.

"So I will sit here and say that the day I had with him I enjoyed but that doesn't mean I agree with everything -- or, in fact, anything that he says."

And while he once defended that round with Trump as a show of respect to his office, McIlroy indicated he wouldn't accept another such invitation.

"I don't know if he'd want to play with me again after what I just said," McIlroy said. "I know it's very self-serving of me to say, 'No' and if I don't, then it means then I'm not putting myself in position to be put under scrutiny and that I'm avoiding that.

"But I probably wouldn't, no."