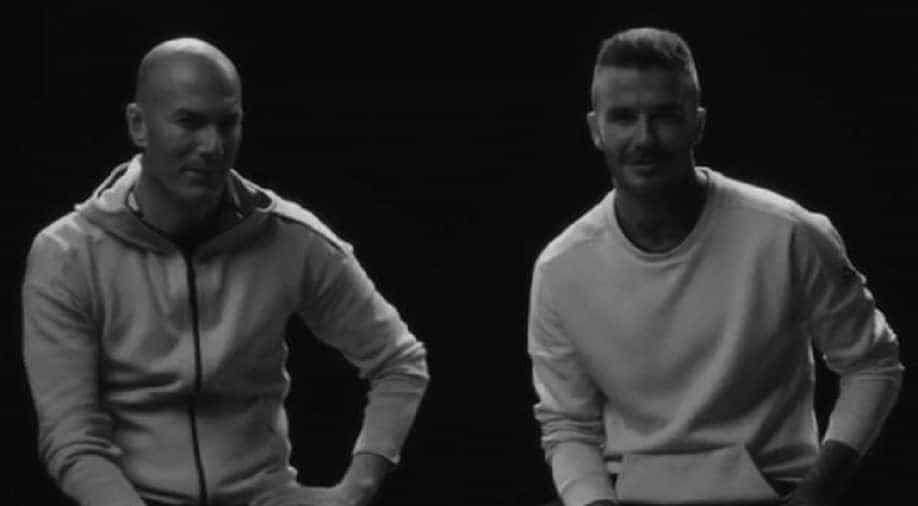 Beckham left Manchester United in 2003 but the bitter rivalry for Liverpool is still running in the veins.

Defending champions Real Madrid will meet Liverpool at NSC Olimpiyskiy stadium in Kyiv Ukraine for the finals of UEFA Champions League on Sunday.

Recently, former England captain David Beckham sat down for an interview with Zidane ahead of the final game and the video was shared on the official Instagram page of Real Madrid.