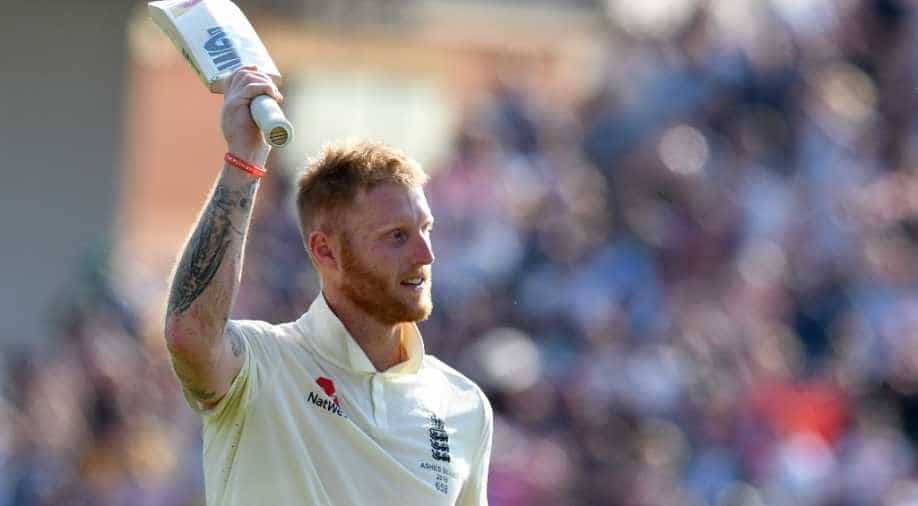 England may have won the series opener against Pakistan but the absence of Ben Stokes leaves them with arguably the bigger selection headache going into Thursday's second Test at Southampton.

England may have won the series opener against Pakistan but the absence of Ben Stokes leaves them with arguably the bigger selection headache going into Thursday's second Test at Southampton.

Pakistan were much the better side for much of last week's first Test at Old Trafford and, despite a second-innings collapse, were still favourites to win when they reduced England to 117-5 in pursuit of a target of 277.

But a sixth-wicket partnership of 139 between Chris Woakes (84 not out) and Jos Buttler (75) turned the tide as England went 1-0 up in a three-match series on Saturday.

Since England won with more than a day to spare in Manchester, it has been announced that star all-rounder Stokes will miss the rest of the series as a result of travelling to New Zealand to be with his ill father.

A quad injury meant that the end of England's 2-1 series win over the West Indies last month -- a campaign that marked international cricket's return from the coronavirus lockdown -- and the first Test against Pakistan saw vice-captain Stokes effectively deployed as a specialist batsman by skipper Joe Root.

Stokes, however, still took two important wickets on the third evening against Pakistan.

The obvious move for England would be to recall batsman Zak Crawley, who has missed out on the last two matches while an extra bowler has been deployed because of Stokes' injury problems.

Buttler underlined his skill in a run-chase last week but the wicketkeeper, by his own admission, had a poor match with the gloves.

England do have the option to recall Ben Foakes, widely regarded as a better keeper, and play Buttler as a specialist batsman.

But Root appeared wary of that suggestion when he praised fellow World Cup winner Buttler's innings by saying: "I think it will provide him with a huge amount of confidence in all aspects of his game and he should take that forward for the rest of the series."

Root himself could do with a big score having managed just one Test hundred in 18 months.

England are in the middle of a sequence of six Tests in seven weeks, a gruelling schedule that has seen them adopt a policy of rotating their quicks.

James Anderson, England's all-time leading Test wicket-taker bristled at talk he was considering retirement after a meagre match haul of 1-97 at his Lancashire home ground last week meant the 38-year-old has taken just six wickets at an expensive average of 41 in three Tests this season.

He could now make way for left-armer Sam Curran, who has won all his eight home Tests, or fast bowler Mark Wood.

Pakistan coach Misbah-ul-Haq insisted his side could recover from an agonising loss as they try to avoid a defeat that will condemn them to a first series defeat by England in a decade.

"We need to improve 10 to 15 percent and deal with pressure situations a little better but we shouldn't be mentally down," he said, with Pakistan denied the usual vocal support they enjoy in England after COVID-19 turned this campaign into a behind closed doors series.

Pakistan captain Azhar Ali, criticised for his tactics during Buttler and Woakes' decisive stand, has made just one fifty in 10 innings since becoming skipper in November.

But he denied captaincy was affecting his batting.

"When I bat, I'm not thinking about the captaincy, whether or not I'm out of form.

"And when I'm captain, I don't think about my batting at all."

Should Pakistan have concerns about the fitness of their pace trio of Mohammad Abbas, Shaheen Afridi and Naseem Shah, they could bring in another quick such as Sohail Khan.

Pakistan played two leg-spinners at Old Trafford, with Shadab Khan backing up Yasir Shah, but they could now deploy a fourth seamer if they feel the Ageas Bowl pitch won't take as much turn.

'Best save I have seen': Cricketing icons stunned by Nicholas Pooran's save