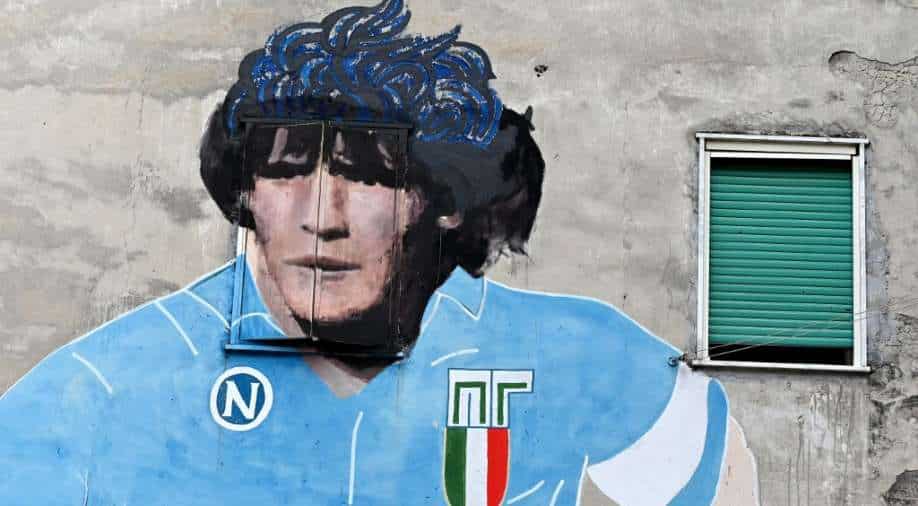 Diego Maradona was considered as one of the best footballers. Football lost of its most legendary players as Maradona died last month, weeks after having brain surgery. As per reports, doctors tried their best to save Maradona's life but it was too late. Maradona was hospitalised earlier and underwent surgery for a blood clot on the brain.

"The decree was signed by the entire city council," the city government said in a statement.

The statement hailed Maradona as "the greatest footballer of all time who, with his immense talent and magic, honoured the Naples jersey for seven years, offering it two Italian league titles and other prestigious trophies, and receiving, in exchange, the eternal and unconditional love of the entire city".

Napoli is set to host Real Sociedad next week for a Europa League clash.

Napoli have already paid homage to Maradona, who played for the club from 1984 to 1991, in two home games.