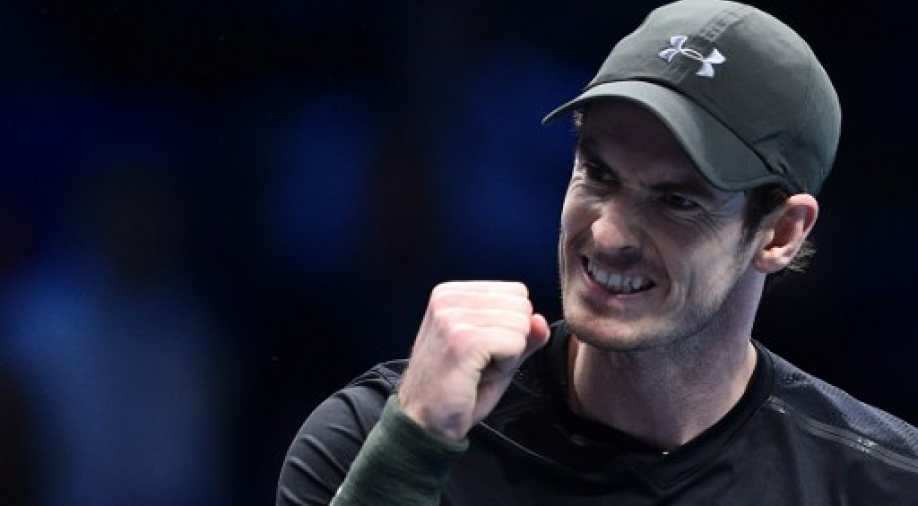 Andy Murray has beaten Novak Djokovic 6-3 6-4 to win the ATP World Tour Finals and end the year as the world number one.

The Briton has become the 17th player in tennis history to end the year as the world number one.

Murray took an hour and 42 minutes to prevail over a subdued Djokovic in London's O2 Arena.

"Very special day. We have played grand slam finals. Have lost many of them. But happy to win here," said Murray, who also thanked his family and his team for his success.

This was Murray's just 11th win in 35 meetings with Djokovic.

"Andy deserved to win. He played the better tennis in the decisive moments," Djokovic said.

"I congratulate (Murray's) team," he said in the post-match presentation.

It's been a good year for both players, with Djokovic picking up the first two grand slams of the year -- Australian Open and French Open -- and Andy Murray winning Wimbledon and the Olympic gold.

Murray had ended Djokovic's 122-week reign as world number one two weeks ago.

He becomes the first player other than Djokovic, Rafael Nadal and Roger Federer to hold the ranking since 2003.