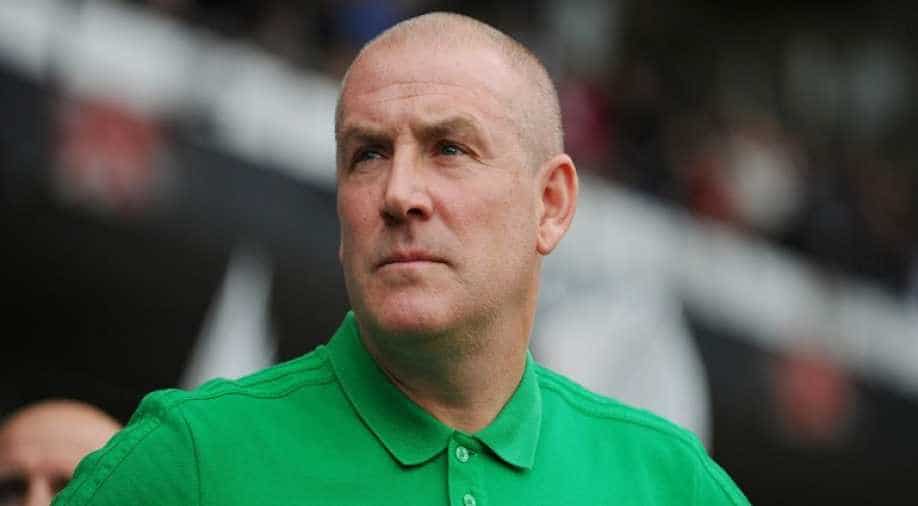 Nottingham Forest have sacked manager Mark Warburton after nine months in charge at the City Ground, the English Championship club said on Sunday.

The 55-year-old Englishman, who joined Forest in March on a two-and-a-half-year deal, was dismissed following their 1-0 home defeat to Sunderland on Saturday.

The former Rangers and Brentford boss helped Forest narrowly avoid relegation from the second tier last season but they have struggled for a majority of the current campaign.

With one victory in past seven league games, Forest have dropped to 14th in the league standings after 25 matches.

Academy manager Gary Brazil has been appointed caretaker manager ahead of the trip to fifth-placed Leeds United on New Year`s Day.

Forest confirmed their director of football Frank McParland had also left the club.