IPL 2018: 5 Players to watch out for in Punjab vs Hyderabad clash 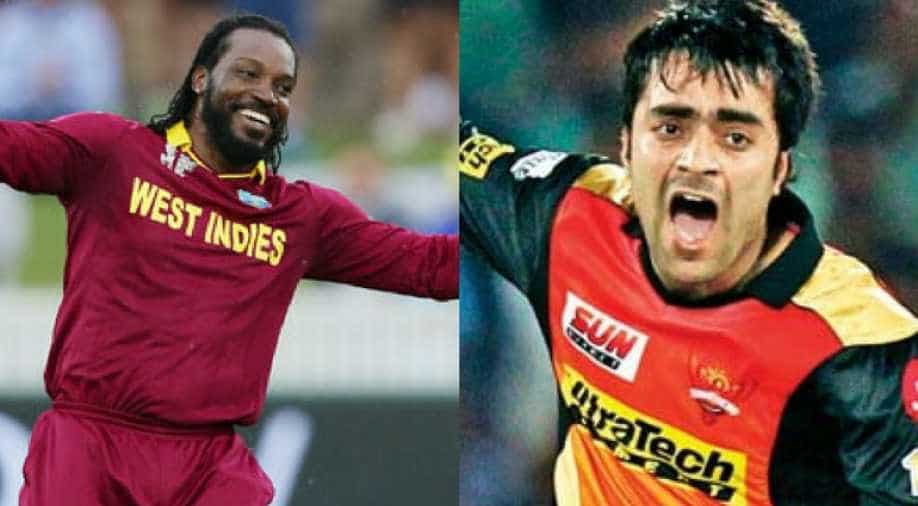 Punjab will be up against Hyderabad for the second time in this year's IPL. Their first encounter was won by the Kings by 15 runs.

Both the teams will try all the cards under their sleeves to emerge out victorious in today's game.

Let us take a look at the players expected to perform in today's big clash.

1. Chris Gayle: 'The Universal Boss' Chris Gayle scored a century in his last game against Hyderabad. He scored an unbeaten 104 runs off just 63 balls. He surely has an upper hand in this game as he has quite a good experience of Hyderabad's bowling attack. This energy on the ground and his record in IPL make him a player to watch out for in today's game.

2. Kane Williamson: The Hyderabad Skipper, indeed is the backbone of his franchise. Always, playing his captain part well, Williamson has managed to keep his team at the third position in the league table. He scored a half-century in the last game with Punjab and today is the day when he can beat Punjab and become the second best team of this IPL season.

3. Manish Pandey: A name that will forever be remembered as the first Indian player to score a century in the world’s most lucrative league. He scored an unbeaten 57 runs off 42 balls in the last game against Punjab. Seeing the form of Punjab's bowlers throughout this season, he will surely get his turn to score another big score.

4. KL Rahul: He is among the top run scorers in IPL so far. But still, he has a long way to go to achieve the purple cap. Today is the day when this opening batsman can score well to make his team win. In six games Rahul has scored 236 runs with 60 being his highest.

5. Rashid Khan: The Afghanistan tweaker, playing for the Hyderabad franchise perhaps has claimed to the best cricketing teenager of his times. Though, in his previous match with Punjab, he was brutally smashed by Chris Gayle. Gayle smashed three sixes and one four in Rashid's one over. So, today this bowler's main aim will be to depart Gayle as soon as possible.

This game will be all about achieving the second position in the IPL 2018 Leauge Table and making their way easier to take the trophy home.