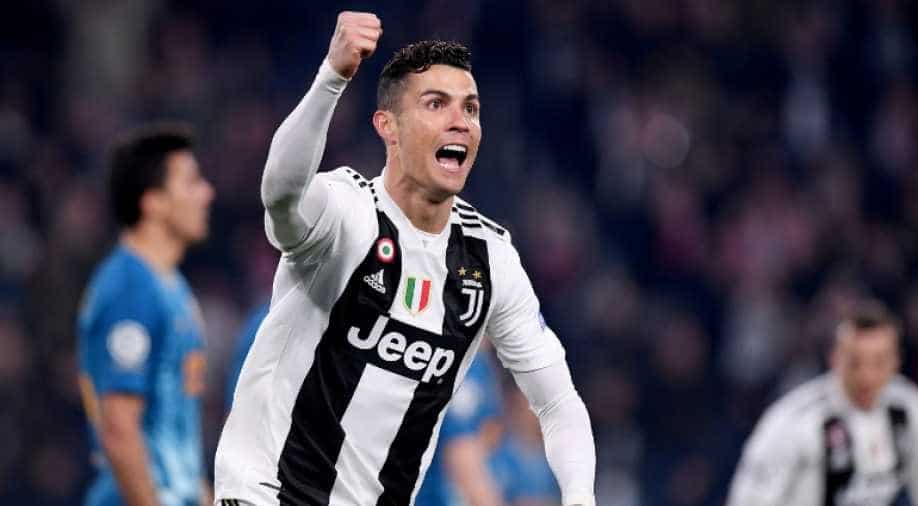 Ronaldo is also facing disciplinary action for his 'improper conduct'.

Juventus forward Cristiano Ronaldo has been charged by FIFA for his inappropriate celebration after one of the three goals he scored in last week's 3-0 win over Atletico Madrid in the Champions League.

Juve completed a 3-2 aggregate win to qualify for the quarter-finals where they will face Ajax Amsterdam.

The 34-year-old Portuguese footballer is also facing disciplinary action for his "improper conduct".

Ronaldo was found mimicking Atletico boss Diego Simeone, who celebrated his team's opening goal in the first leg by turning to the crowd and putting his hands on his trousers.

“You can take Cristiano Ronaldo to a war and he’ll win it for you all alone, For Lionel Messi you need to bring all of his Barcelona teammates so he could actually do something.”