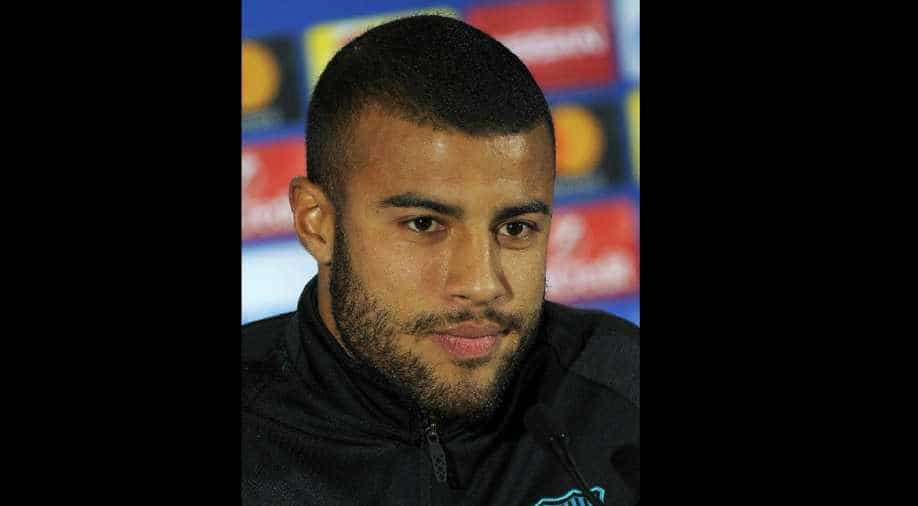 Barcelona midfielder Rafinha will join Inter Milan on loan until the end of the season with an option to buy, the Spanish club and the player confirmed on Monday.

In a statement, Barcelona revealed Inter "have an option to purchase the player for 35 million euros ($43m) plus three million euros in variables, which must be confirmed before the end of the current season".

The 24-year-old Brazil international, who was out of action for eight months last year due to a knee injury, hopes to play regularly following an awful spell of injuries.

"I hope to play in as many matches as possible and help the team to reach our objective, which is Champions League qualification," he added.

"It's a great feeling to be here. It's an important stage in my life and I had a lot of desire to approach this new phase in my career.

"There have been a lot of important players at Inter who have made history. I want to do my best and give everything to finish as high as possible and win titles with this shirt.

"I can cover a lot of roles, be it on the right or left. I've chosen the number eight shirt."