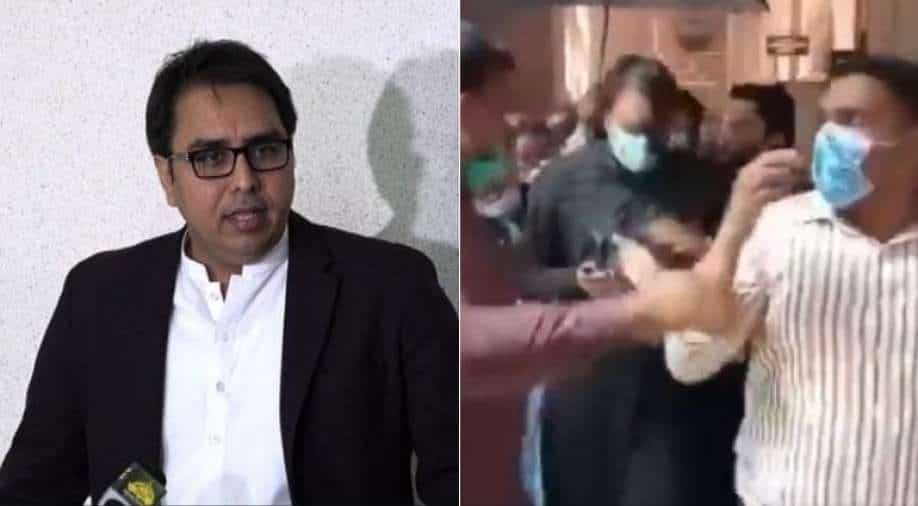 Talking to reporters after the incident, Shahbaz said that "we are Imran Khan's followers, we will not take revenge. We will, instead, teach you values."

According to the reports, Pakistan Muslim League-Nawaz (PML-N) workers threw two eggs and black ink at Gill inside the court premises.

Talking to reporters after the incident, Shahbaz said that "They are throwing the ink of their own black actions. We will not return 10 slaps in place of one. We will not curse in return for curses. We are Imran Khan's followers, we will not take revenge. We will, instead, teach you values."

He termed this act as gunda gardi (hooliganism).

He had tweeted an hour earlier than the incident suggesting that he knew of a deliberate assault.

“Will be presenting myself before the honourable judges at the Lahore High Court at 2:00 pm today,” he had written on Twitter.

Gill remained unhurt, however, a few drops of the ink landed on his face and palms, TV footage showed.