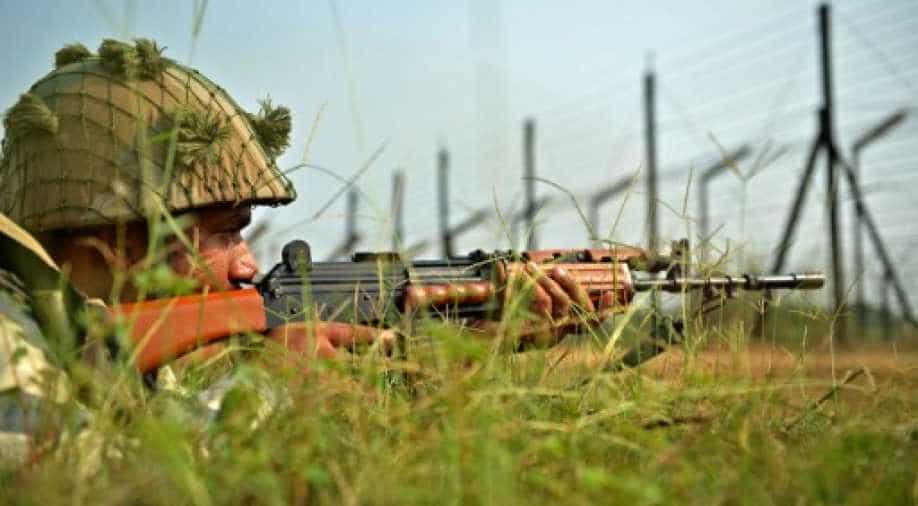 Three soldiers were killed and at least two wounded when militants opened fire at an army convoy in the restive state state of India's Kashmir on Saturday.

The attack occurred at Pampore in Pulwama district this afternoon, Indian police said.

Security forces have sealed off the adjoining residential area and are currently sweeping the place to track the ultras.

The attackers came on a motorcycle and fled after the attack.

Pampore has been at the centre of several such attacks in recent weeks, especially after India said it conducted surgical strikes to eliminate terror launchpads in Pakistan-administered Kashmir.