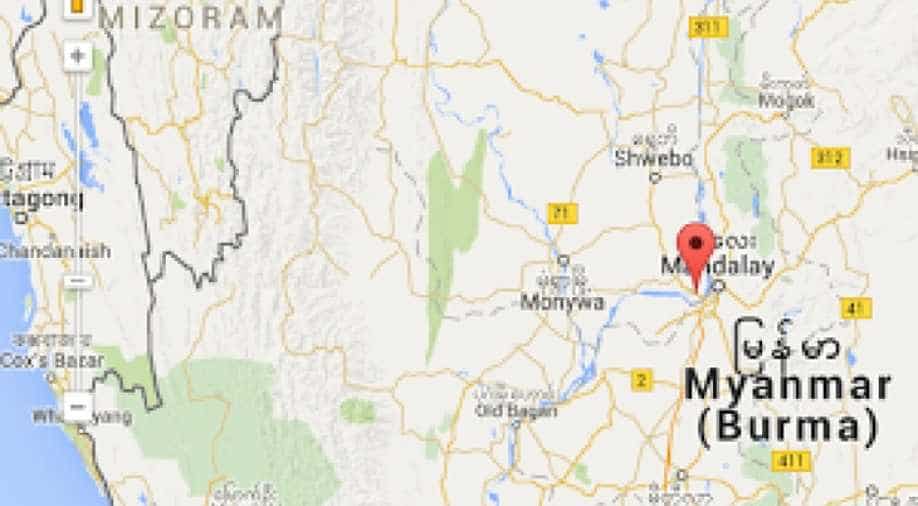 A massive earthquake of 6.0 magnitude hit the central town of Phyu Friday morning, the US Geological Survey (USGS) said.

As per reports, MP Thet Sein was quoted saying that the earthquake was "quite strong" and "repeated three times."

"The earthquake was quite strong and it repeated three times but I haven’t heard anything about damage or casualties yet," Thet Sein said.

No casualties or damages have been reported immediately. The USGC said that “there is a low likelihood of casualties and damage”.

Reports stated that the quake could be felt in parts of Yangon, Taungoo, Phyu, Pyi and Nay Pyi Taw cities.