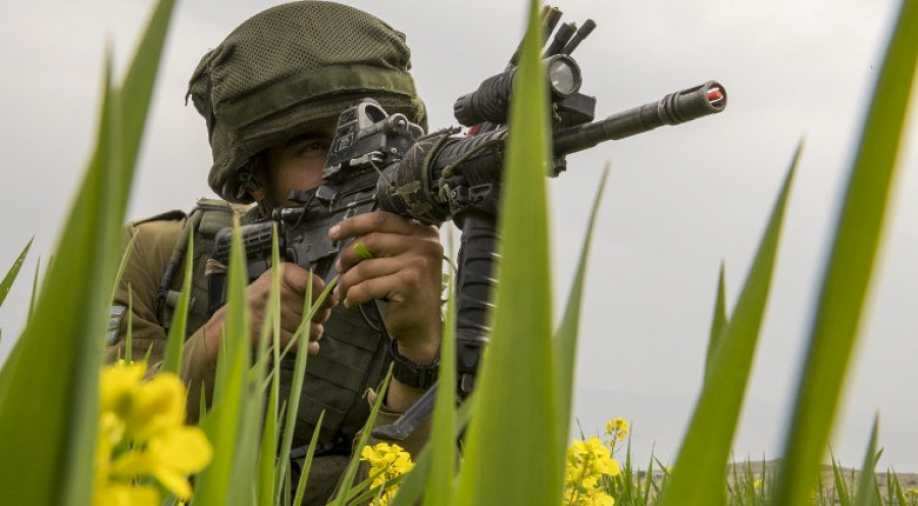 The operation was carried out early in the morning. (Representative image) Photograph:( AFP )

A soldier who had criticised the Indian Army was found dead on Thursday.

Roy Mathew was found hanging from the ceiling of a room in an unused barrack in Maharashtra's Deolali army cantonment.

Mathew had in January this year featured in a news video in which he had criticised the army's sahayak (orderly) system.

The defence ministry said Mathew's death was a suicide, and that it had been brought on by guilt. The ministry, media reports said, claimed Mathew had been feeling guilty about letting down his superiors.

The news video had been about the misuse of the Indian Army's orderly system.

The Indian Army's orderly system involves soldiers helping the officers they are assigned to. The orderlies, or buddies, are meant to do only a specific set of jobs -- in order to help the officer better conduct his duties.

But it is severely misused with the officers using their buddies, really, as domestic help.

PTI reported that Mathew had told his family that he was worried that he would lose his job, and that he would have to face the consequences for featuring in the video.

The 33-year-old gunner was found on Thursday but, reports said, doctors said he might have died three days ago.

The police said a post-mortem would establish whether it was suicide or murder.

For now, a report of accidental death report has been registered. The army has ordered a court of enquiry.

Media reports said army sources have denied that Mathew was questioned and put under pressure after the video.