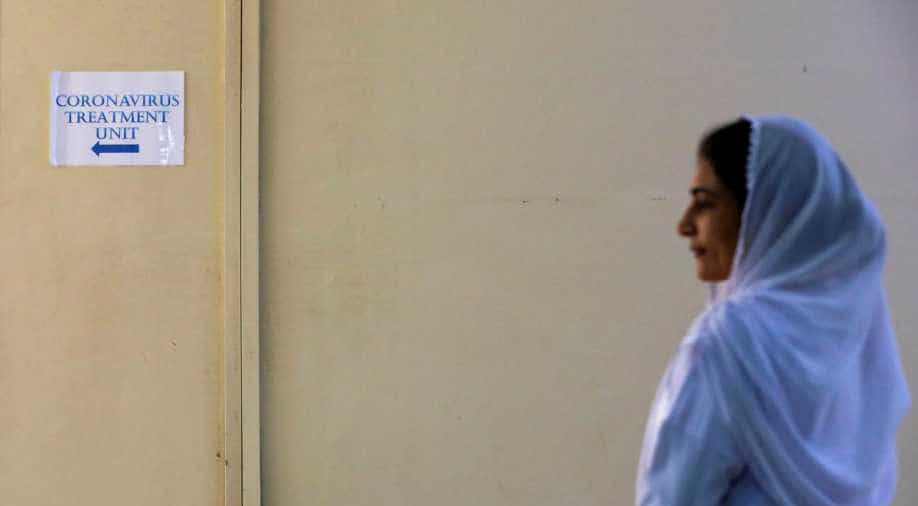 The USD 1.39 billion loan is in addition to the USD 6 billion bailout package that Pakistan has signed with the International Monetary Fund (IMF) in July last year to stave off a balance of payment crisis.

Cash-strapped Pakistan has received an emergency loan of USD 1.39 billion from the IMF to boost its foreign exchange reserves in the wake of the further economic downturn due to the coronavirus crisis.

The USD 1.39 billion loan is in addition to the USD 6 billion bailout package that Pakistan has signed with the International Monetary Fund (IMF) in July last year to stave off a balance of payment crisis.

"SBP (State Bank of Pakistan) has received $1.39 billion under the Rapid Financing Instrument (RFI) from the IMF," the central bank said in a tweet on Wednesday.

Pakistan in March had requested the global money lender for a low-cost, fast-disbursing loan under its Rapid Financing Instrument (RFI) to deal with the adverse economic impact of COVID-19.

The RFI is used to provide financial assistance to IMF member countries facing an urgent balance of payments need without requiring them to put a full-fledged programme in place.

According to a report in The Express Tribune, the USD 1,39 billion loan will push Pakistan's foreign currency reserves apparently to a one-month high above USD 12 billion.

The IMF executive board approved the low-cost emergency loan last week to help Pakistan meet the urgent balance of the international payment needs in the face of the COVID-19 pandemic, according to a recent IMF statement.

With the latest recovery of Rs 0.76 in the inter-bank market on Wednesday, the rupee has cumulatively regained Rs 7.53, or 4.5 per cent, in the past two weeks to a one-month high at Rs 160.36 to the US dollar, the SBP said in a statement.

Earlier, the foreign currency reserves had dropped to a four-month low at USD 10.97 billion on April 10, 2020, according to the central bank's weekly update on Thursday last week.
The reserves had partly depleted due to capital pullout worth around USD 2.69 billion by short-term foreign investors from Pakistan's debt market over the past five to six weeks.

Many of them sold premature treasury bills and long-term Pakistan Investment Bonds in panic following the fast spread of the coronavirus across the world.

Pakistan has also approached other multilateral donors for additional funds to fight the pandemic and its economic implications.

The World Bank has earlier approved USD 1 billion and the Asian Development Bank (ADB) USD 1.5 billion for Pakistan to keep its economy afloat.