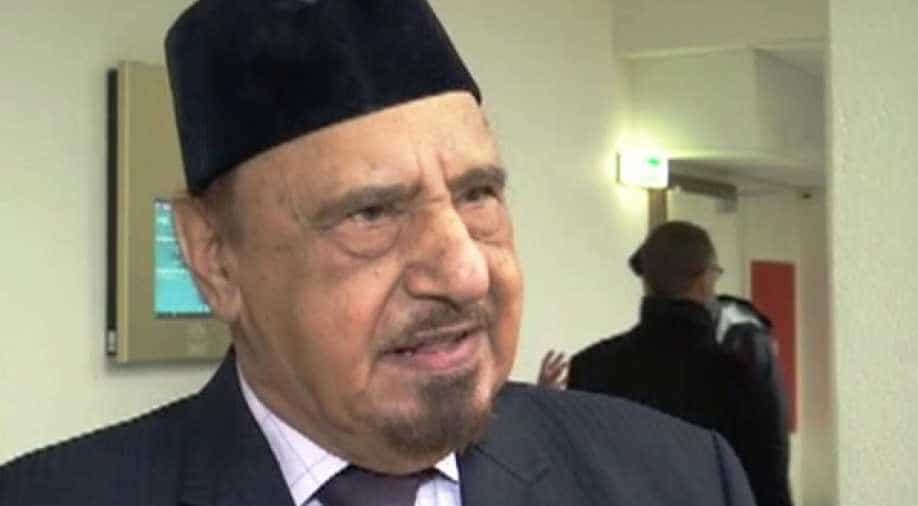 Minorities in Pakistan are facing persecution by the state and non-state actors, says Dr Iftikhar Ayaz, Ambassador of the UK-based Universal Peace Federation.

Recently, members of the Hazara community were targeted in a sectarian attack in Quetta, capital of Pakistan's Balochistan province.

In Pakistan, targeted killings of minorities have continued as are they being attacked by Taliban, Islamic State, and other Sunni Muslim militant groups for their religious beliefs. Hazaras, whose population is around half a million in and around Quetta are a mainly Shi'ite Muslims.

Another community which has been facing persecution in Pakistan is Ahmadiyya.

Since, Pakistan is home to the largest population of Ahmadis in the world, they have been facing persecution by Muslim fundamentalists, who consider them as non-Muslims.

Dr. Iftikhar Ayaz, ambassador of Universal Peace Federation, Ahmadiyya Community said, "The important point to understand is that the Human Rights Charter assures every human being the freedom of religion. Which is very important and it must be respected by all states and regimes and also the countries. It is no use of emphasizing trying to pressurize people in trying to accept one faith and reject the other".

Ahmadiyya community in Pakistan is facing discrimination since 1984, when the then President of Pakistan Muhammad Ziz-ul-Haq brought Ordinance XX in the Constitution.

The legislation restricted the religious freedom of the Ahmadiyya Muslim Community, prohibited the reading and writing of the Quran and building mosques.

It also prohibits calling themselves Muslim and threatened prison terms for any individual who in any manner whatsoever outages the religious feelings of Muslims.

"In 1984, Zia (Muhammad Zia-ul-Haq) came and he said this is not enough, we have to paralyze and cripple the Ahmedis, so that they cannot even move, so he came up with the Ordinance twenty. He also added Article 298B, under which an Ahmadi can be imprisoned for three years or fined fifty thousand rupees", said Dr. Ayaz.

A majority of people facing blasphemy charges are from the Ahmadia community.

The Lahore based Center for Social Justice estimated that at least 1,472 people have been charged with blasphemy from 1987 to 2016. Of the 730 Muslims charges, 501 were Ahmadis.

Dr&nbspIftikhar Ayaz said, "The Blasphemy laws, as I told you, if I said that I am an Ahmadi and I am a Muslim, then that is Blasphemy, and I could be hanged and nearly 53 of our Ahmadies have been charged under the Blasphemy laws and lot of them have been locked in black cells waiting for their deaths".

Pakistan has forever, been an intolerant country, especially for the religious minorities, whether they are, Hindus, Sikhs, Christians or even the Ahmadiyyas.

This is worst human rights violations which the international community needs to review.