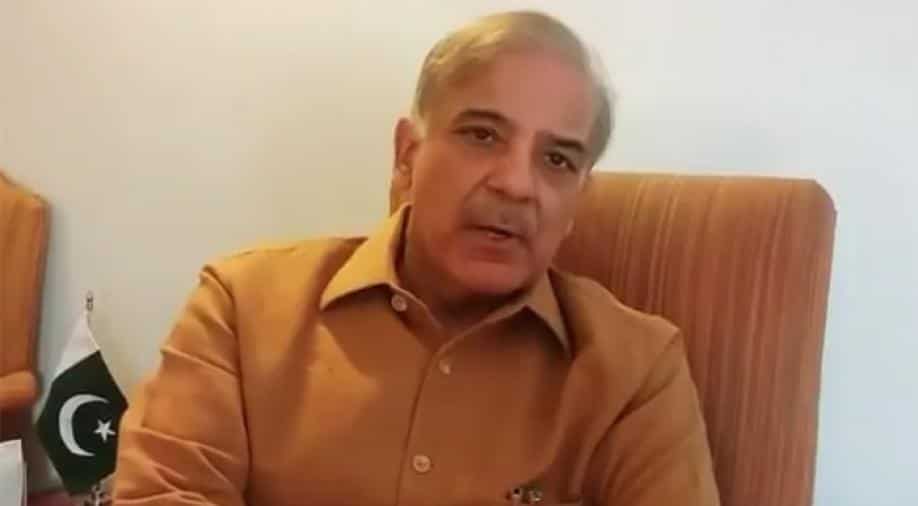 Pakistan's anti-graft body on Saturday arrested opposition leader and PML-N chief Shehbaz Sharif in another corruption case and had his physical remand extended till November 24.

Shehbaz was produced before an accountability court in Lahore for a hearing in the Ashiana scam and the NAB requested extension to his remand for another 15 days. It informed the court that it had also arrested Shehbaz in the Ramzan Sugar Mills case.

His counsel Ahmad Pervaiz opposed further extension in the physical remand saying his client had been in NAB custody for more than a month and could not prove anything against him.

NAB prosecutor Waris Ali Janjua said the body could not interrogate Shahbaz properly as he attended the National Assembly session during the remand period.

After hearing the arguments, the court extended the 14-day remand of Shahbaz in NAB custody till November 24.

Several PML-N workers gathered outside the court and chanted slogans against the Imran Khan government and NAB.

Meanwhile, Shehbaz's son Salman Shahbaz on Friday skipped the third consecutive hearing in NAB Lahore as he left for London.

"The Sharifs wants Salman to extend his stay in London till the outcome of
the investigation against his father and his elder brother Hamza Shahbaz," a family source said adding the family fears that NAB may arrest Salman.

According to the NAB, both brothers - Hamza and Salman - in their capacity as directors of Ramzan Sugar Mills got a bridge constructed linking their mills using public money in Chiniot, some 200 kms from Lahore.

It said an amount of Rs 200 million was approved by then Punjab chief minister Shahbaz for the construction of the bridge.

NAB Lahore Director General Shahzad Saleem said Salman had fled to London after the bureau sought details of his family properties and said he is deliberately avoiding the NAB hearing. The Sharif family denies this saying he will soon return to face the NAB probe.

Shehbaz Sharif's son-in-law Imran Ali Yousaf is already in London after being declared a proclaimed offender by the accountability court in the Punjab Saaf Pani Company and the Punjab Power Development Company (PPDC) cases.