Opinion: Xi Jinping's grab for absolute power in China is dangerous for the world 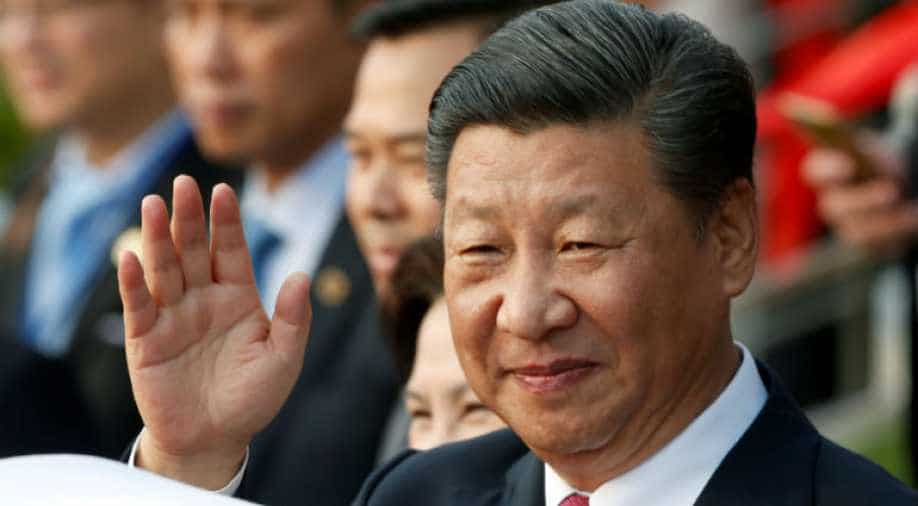 The Xinhua news agency has just issued a long, unprecedented statement about directions from the Chinese Communist Party Central Committee to the National People’s Congress regarding revisions to China’s national constitution.

The People’s Congress is now required to propose these revisions at its annual meeting next month.

If there was any doubt that China’s national legislature is anything but a toothless rubber stamp for the secretive machinations of the Communist Politburo, there isn’t anymore.

Hidden well inside the turgid text, at the end of Section 14, is the removal of a phrase limiting China’s president and vice-president to two terms in office.

So it looks like President Xi Jinping, aged 64, and his proposed VP, Wang Qishan, 69, are in office for life. (Expect an approving tweet from Donald Trump, who must feel ever more resentful that he’s buckled down by the United States’ comparable constitutional restriction.)

China’s term limit was enacted in 1982 following a reassessment of the later years of Chairman Mao Zedong’s, who was the supreme leader from 1935 until his death in 1976.

The overwhelming consensus in China is that he stayed in power 20 years too long, with things going horribly wrong from 1957 with the large-scale purge of “rightists.” This was followed by the disastrous Great Leap Forward economic campaign, which resulted in more than 30 million people dying of starvation. Then came a decade of the massive destruction, upheaval and political purges of the Cultural Revolution.

But at least Mao’s power was somewhat constrained by colleagues like Zhou Enlai and Liu Shaoqi, who retained their own currency as leaders from the revolutionary wars.

By comparison, Xi Jinping has no such checks or balances, having already methodically purged potential rivals like Sun Zhengcai and Bo Xilai through anti-corruption campaigns. Xi has now assumed absolute control of the party, army, and state.

Only violence would dislodge him from power — some sort of extreme right-wing nationalist military coup that could bring a xenophobic expansionist régime even more hostile to Canadian interests than what we’re facing now.

Any naive hopes for a peaceful evolution to democracy are shattered against the reality that China is now a one-man dictatorship yearning to restore the archaic political norms of China’s imperial past: Subjects instead of citizens, the destiny of the nation instead of individuals’ rights and protection of minority rights.

What’s more, another of the constitutional revisions adds “Xi Jinping Thought on Socialism with Chinese Characteristics for a New Era” as the party’s ideological guide. In other words, whatever Xi says or does has the authority of supreme law in China.

As a onetime advisor in the Canadian embassy in Beijing, I believe the problem for Canada is that Xi has a fervent commitment to a meta-ideology that threatens the current, fraying liberal world order.

His “Chinese dream of national restoration” demands that Canada and all Western nations become subsidiary participants in the Chinese-dominated “community of the common destiny of humankind” linked by the massive “One Belt One Road” global infrastructure program.

Under a previous empire, all roads led to Rome. Under “Emperor” Xi, all high-speed rail lines under heaven, shipping routes (including via the Canadian Arctic) and air transport will pass through Beijing.

If the political consensus in Canada is not to comply, expect China to retaliate. Britain, Australia and New Zealand have already refused to support the One Belt One Road plan. They will certainly incur Beijing’s wrath, starting with economic punishment as the stick and promise of trade and investment benefits for compliance with China’s demands as the carrot.

The constitutional amendments also include new language about “the great revival of the Chinese race.”

The threat to Chinese-Canadians is that there is a much enhanced blood-and-belonging aspect to Xi’s constitutionally endorsed rhetoric. This overarching vision sees all ethnic Chinese — regardless of citizenship or number of generations abroad, including even children adopted from China — as obligated to respond to Chinese Embassy pressures to facilitate China’s rise through political support for Beijing and even treasonous espionage.

Canadians with family in China are pressured to demonstrate their loyalty to China’s People’s Republic. Canada must do much more to protect our countrymen of ethnic Chinese origin from foreign interference.

It’s important that we make sure this doesn’t mean that Canada has to become less and less Canadian. 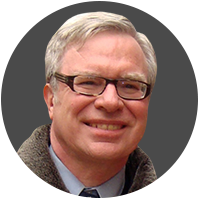