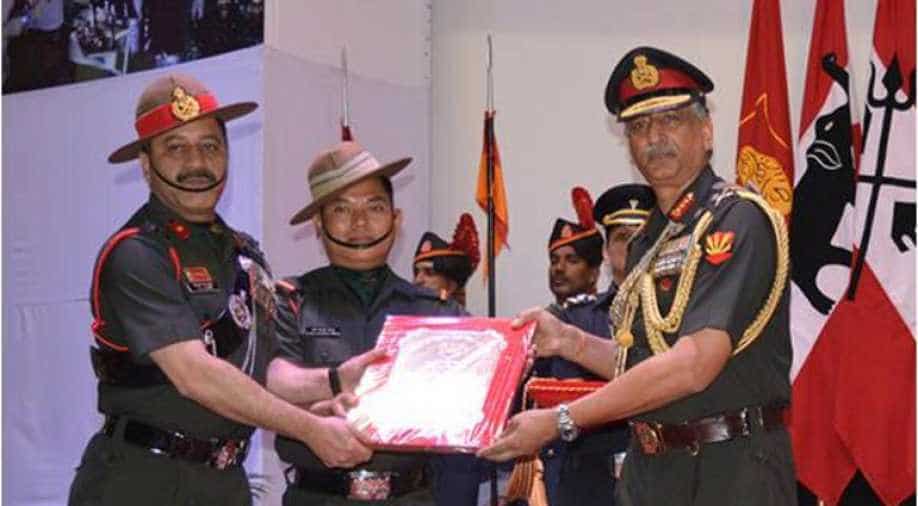 Lt Gen Bakshi could be offered an appointment outside of the military, sources say. Photograph:( Facebook )

"I won't resign. Extending all support to Lt. Gen Bipin Rawat," Lt Gen Bakshi said while addressing the officers of Eastern Command during a tele-conferencing.

This statement by the Lt. Gen Bakshi comes in the wake of rumours and speculations doing the rounds that he might resign after being superseded by Lt. Gen Bipin Rawat as the army chief.

However, the defence ministry is yet to consider Lt. Gen Bakshi's name for the post of Chief of Defence Staff (CDS) that could happen in the coming year.

While Lt. Gen Bakshi was on leave till January 1, he joined office today at the Fort William - Army Eastern Command Headquarters.